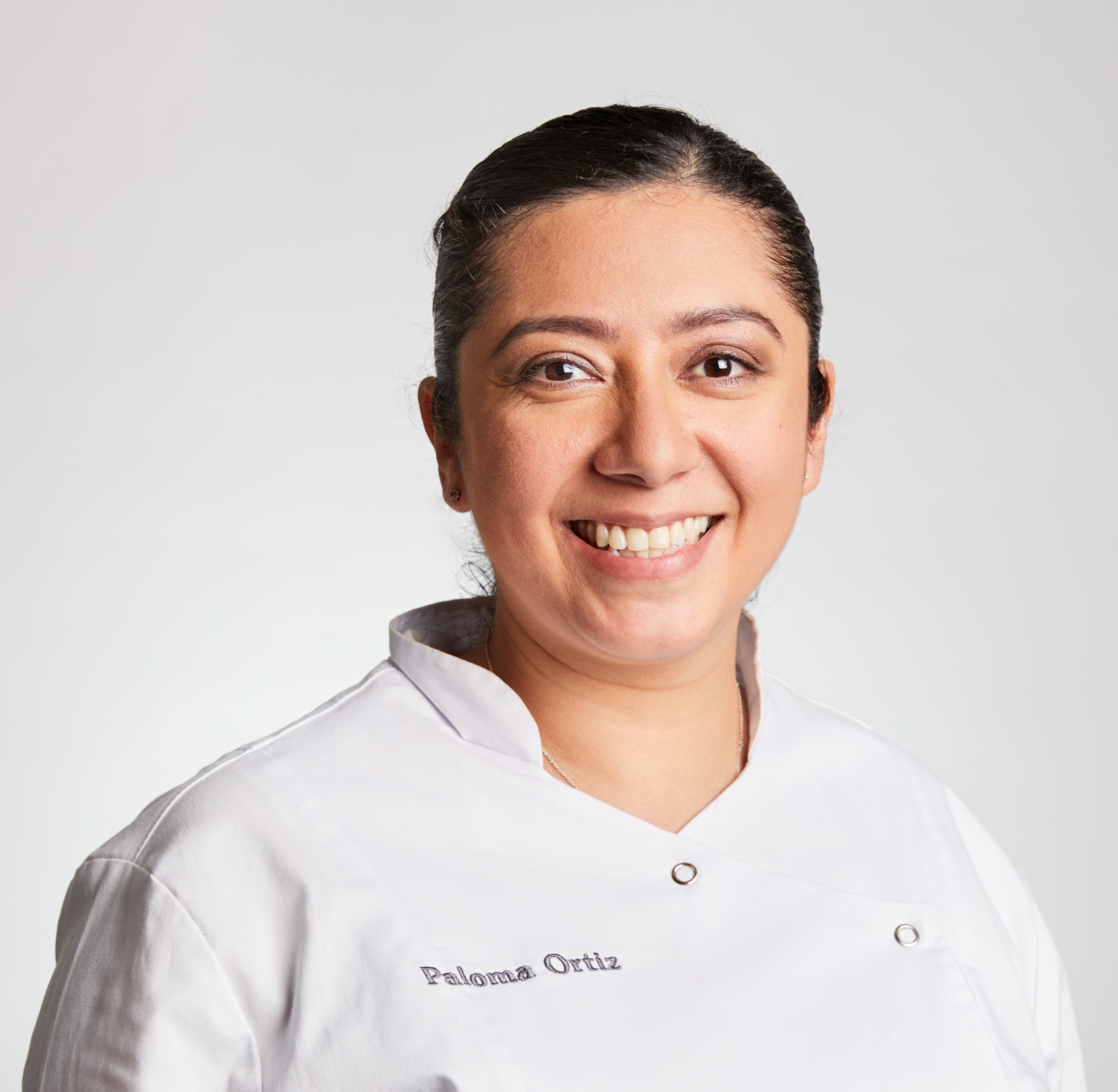 She was born in Taxco, Guerrero (México, 1985) with roots in Oaxaca and Veracruz, she was raised in the City of Mexico.

She graduated in Gastronomy at the Culinary Institute of Mexico, in the city of Puebla, where she represented her country in different international contests as the IKA culinary Olympics held in Erfurt, Germany.

Paloma is passionate about Mexican cuisine, its origin, evolution and influences. Tending to strengthen the cultural aspect of her cook, she graduated with a Diploma level in "gastronomy and culinary culture of Mexico" at the ENAH (National School of Anthropology and History)  and specialized in traditional Mexican gastronomy at the Mexican Gastronomy School ESGAMEX.

She was executive Chef of the Zapoteca Oaxcan Yuban restaurant cook, in the City of Mexico. She was in charge of leading the opening project and building the network of business providers along with the villagers of the Oaxacan sierra.

To enhance her professional education in the management of Food & Beverage, she studied the master in Hotel Management and Restoration, and she is currently Second Chef for gastronomic projects both in Spain and in Mexico.

Paloma has worked as cook and consultant both in her original Mexico as in Europe, specially Spain, Andorra and Monaco; she has cooperated with:

And in projects of the chefs:

In the year 2015, she moved to Barcelona to work as head chef of the Oaxaca Gastronomic Restaurant, where she could offer the guests the most traditional Mexican flavors. Today, she gives advice on F&B projects in Mexico and in Spain, specifically in the opening and management of well known Mexican restaurants. 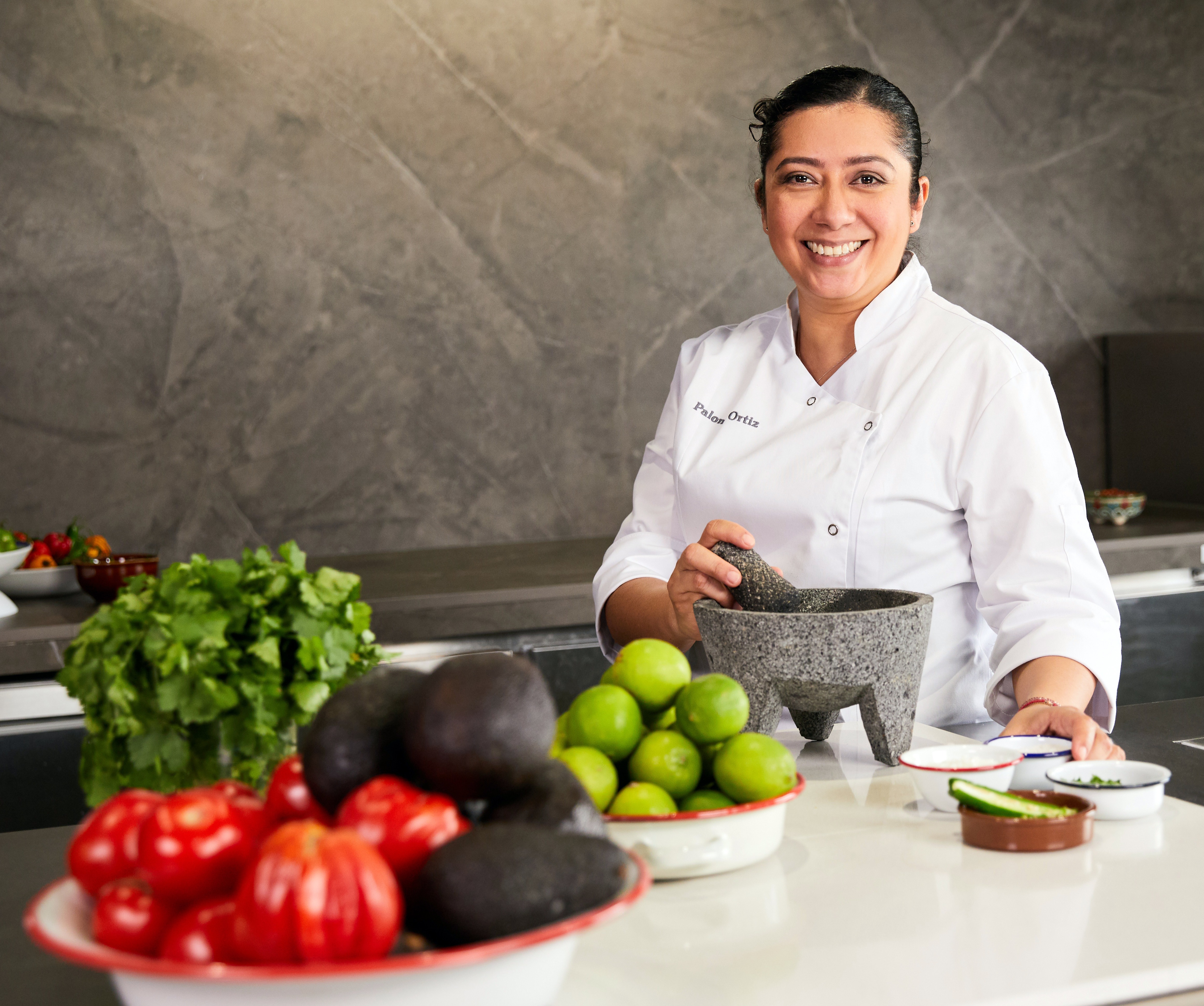