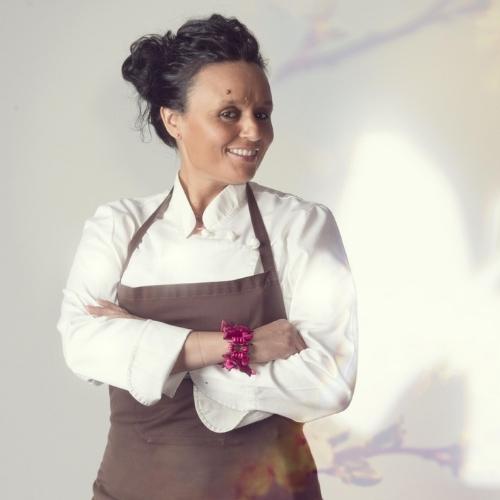 Najat began her studies in Television and Theatre Arts at the University of Surrey - Roehampton, London. Later, she completed a cooking program at Albeda College, in the Netherlands; and she obtained a certificate in Creative Haute Cuisine from CETT, University of Barcelona.

She is known as  "the pilgrim chef", because she has passed through the best restaurants in Europe and the United States: Copenhagen, New York, Dallas, Miami and Rosas. She had the opportunity to work in the most prestigious Michelin-starred kitchens, including: Noma, Alinea, The French Laundry, and El Bulli.

Her extensive experience as her communicator in various countries means that she can speak fluent Spanish, English, Basque, Berber, Arabic, Dutch and Portuguese.

After a long culinary journey, she opened her own restaurant, Nur, a small place, in Fez (Morocco). Today Nur is ranked as the Best Restaurant in Africa and the Best Moroccan Restaurant in the world. The restaurant does not have providers; Their preparations are made in-house to guarantee the freshness of every product.

Najat has become one of the most influential women on the African continent and has set an example for many cooks who seek to lead great kitchens. In 2021 she published her first book, simply titled "Najat". 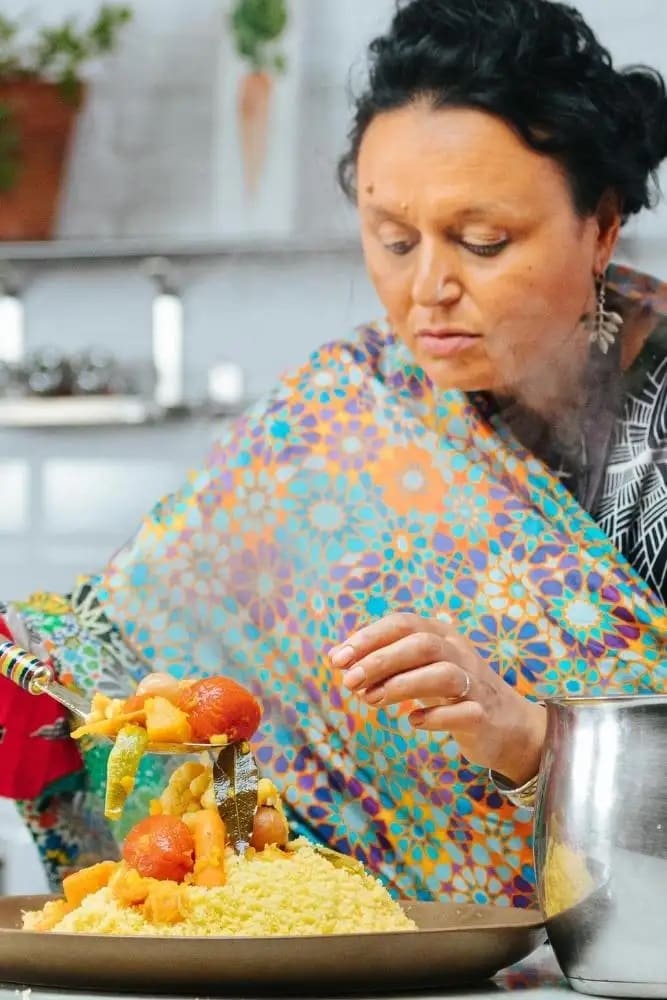