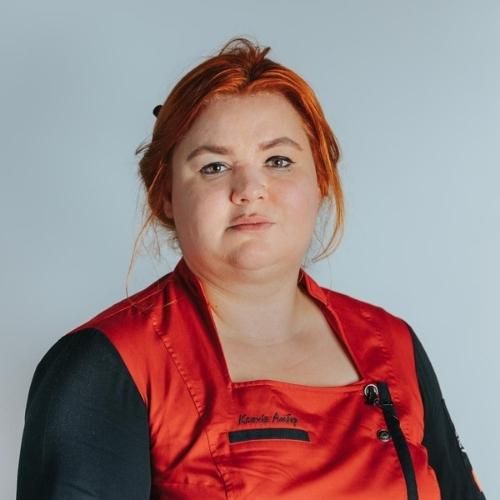 A leading young Ukrainian chef, known for her research and knowledge of the history of Ukrainian and Odessa cuisine. A follower of the locavore philosophy, whose motto is ‘cook everything, waste nothing.’

Kseniia Amber occupies one of the leading positions as in the forefront of a wave of young chefs in Ukraine who strive to introduce innovations and rethink traditions in the culinary arts. Kseniia Amber is primarily known for her research and knowledge of the history of Ukrainian and Odessa cuisine. She works in a casual style, using fine-dining techniques, and has excellent knowledge of food chemistry and physics.

Kseniia Amber’s philosophy is ‘Cook everything, waste nothing’. As a follower of the locavore philosophy, Kseniia grows herbs and vegetables herself, and in the spring-summer season can often be seen collecting wild flora which she uses to add new and unexpected flavors to her dishes.

Kseniia Amber trained at the Culinary Institute of America 2008 - 2010. In 2015 she became Head Chef of Frebule restaurant, in Odessa, and was later Head Chef of the M1 boutique hotel. From 2018 - 2022, Kseniia was chief teacher at the Fontegro Chefs Congress culinary training center.

From 2017 - 2022, Kseniia was Head Chef of Slow Piggy, where she specialised in the traditions of American BBQ, bringing her own signature approach to the menu, which included elements of Creole and Middle Eastern cuisines. She has a broad outlook, which enables her to use the best features of various cuisines while relying on local products of high quality.

In March 2022, Kseniia delivered the closing presentation at the Madrid Fusion congress. 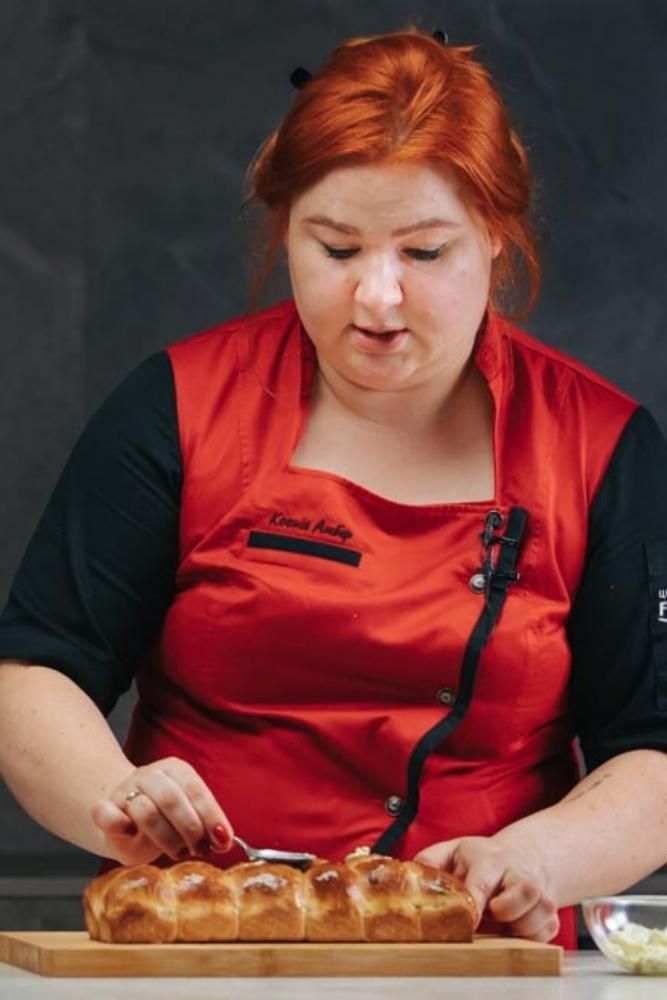