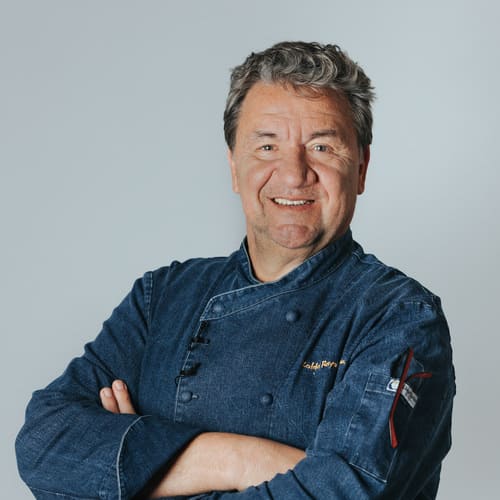 Chef, entrepreneur and specialist in the miniature kitchen. Passionate about his profession he seeks organization to be able to create attractive and tasty skewer bars.

Chef Koldo Royo likes to communicate through cooking, sharing knowledge, learning and teaching. These skills allow him to experience different aspects of cooking and hospitality throughout all the projects that he develops in Bon Gust Producciones, his gastronomic production company.

He likes to use all media to share and pass on his experience because, with the language of each one of them, one can discover different facets of gastronomy: social media, TV, radio, written and online press, paper books or e-books.

He has been passionate about cooking and everything about it since he was a child: he was almost born in a tapas bar in San Sebastián: Bar Antonio, belonging to his father. He was lucky enough to be able to train with great professionals in the sector, such as Juan Mari Arzak, Monsieur Dart or Luis Irizar. He has lived in countries as diverse as France and Mexico and, of course, he got to know the different cultural facets of various Spanish cities.

From 2009 until now, Koldo Royo has dedicated himself exclusively to his gastronomic production company Bon Gust Producciones, through which he continues to edit his digital gastronomic magazine afuegolento.com (created in 1996), and from which he offers different services such as cooking workshops, cookery demonstrations and ‘around the table’ dining experience. 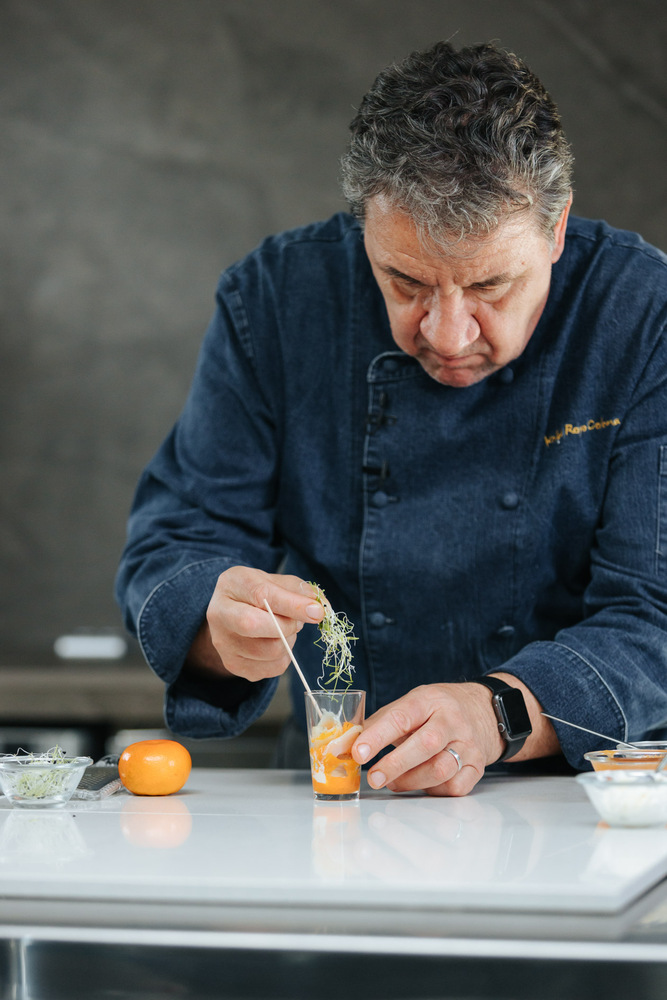