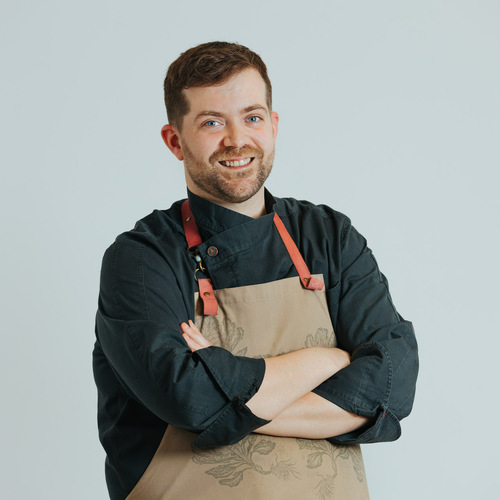 Formed among the best chefs of his land, Galicia and later with many others from the national level, he decides to take the reins of the family business, to propose a new Galician cuisine renewed in La Molinera.

Diego López (Lalín 1988) is a young chef known as “Moli” who, after first working in Galician restaurants, took the leap to  La Terraza del Casino**, owned by Paco Roncero, in Madrid;  to Dos Cielos**, owned by the Torres brothers, in Barcelona; and to Restaurante Solla*, with Pepe Solla,in Pontevedra.

In the year 2010, “Moli”, as the normal result of the generational shift, undertook the stripes of the family business cuisine of La Molinera, in Lalin, founded in the year 1985, which offered a classic cuisine, highly qualified and superbly cooked, proof of which is that Galician octopus is a synonym of La Molinera, as one of their best products in the menu.

Today, the restaurant still shows this homely type identity, and yet  offers a renovated Galician gastronomy, and a strong bet on wines, both Galician and from other areas. All these have led him to be awarded with the Chef of the Year prize (Forum Gastronomico A Coruña 2014), for promoting Galician gastronomy in different countries and cooperating with significant people within the national and international gastronomic scenario such as Edgar Núñez (Sud 777, World’s 50 Best), Roberto Ruiz (Punto MX*), Ricardo Muñoz Zurita (Azul Histórico, Azul y Oro y Azul Condesa), Pepe Solla (Restaurante Solla ), Javier olleros (Culler de Pau*), Iván Domínguez (Nado), among others.

In the year 2018, he embarked into a new summer project with the Fariña family in the Galician coast, Penaguda Sanxenxo, a bet for a quality product that hinges on embers, with a strong presence of cow meat and beef from the Rubia Gallega  breed, personally selected. 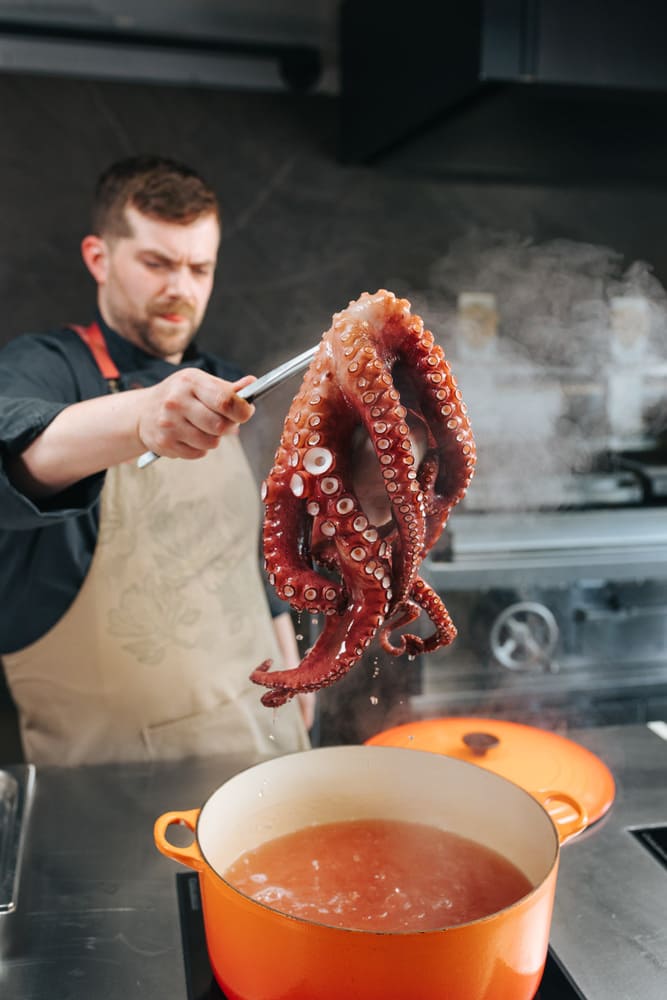