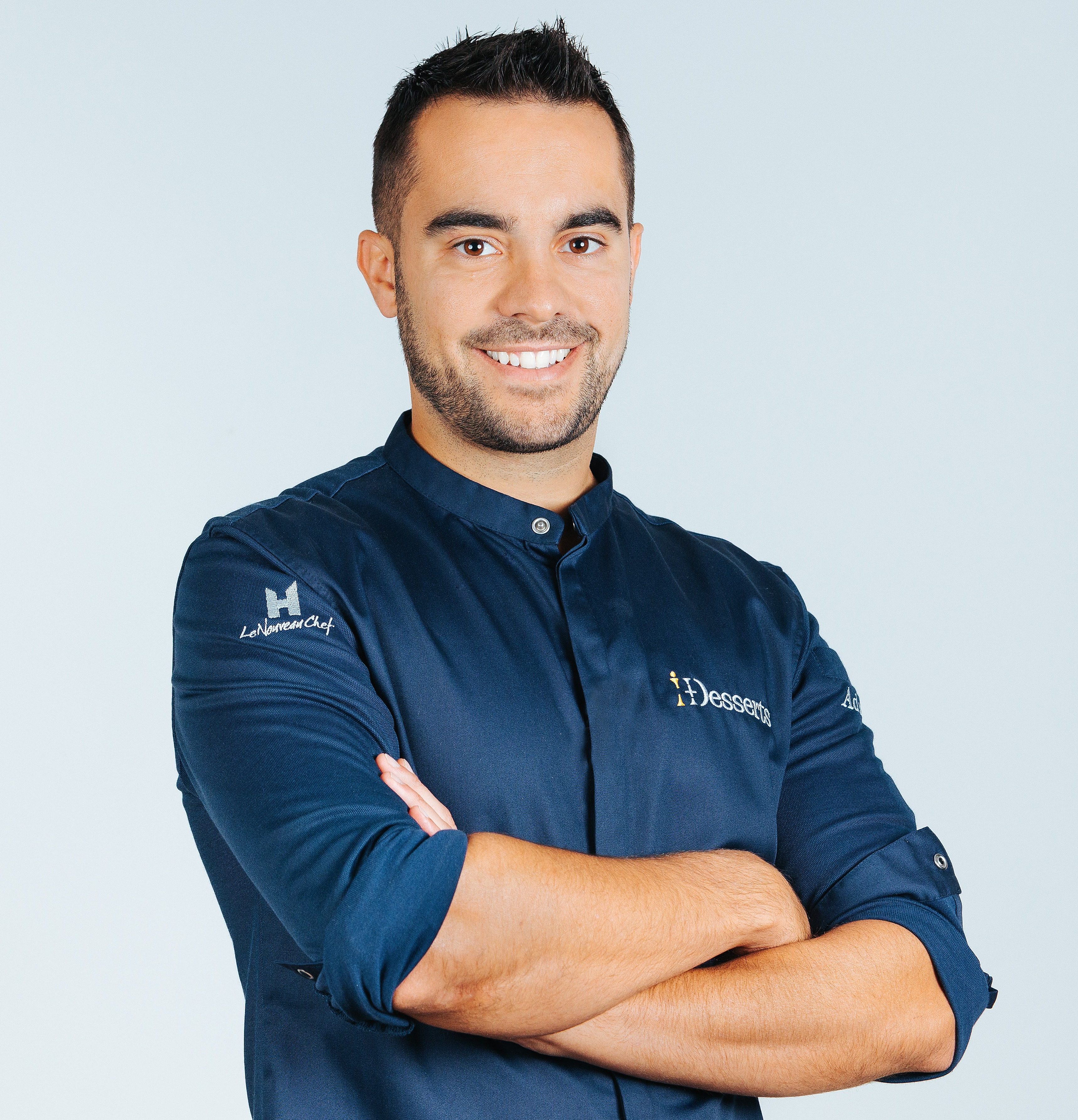 Cofounder and Director of Innovation, I+Desserts

Pastry chef and researcher of the sweet world. Passionate about pastry, chocolate and turrones, his restless and innovative mind leads him to evolve constantly.

David Gil was born in Vic (Barcelona) in 1990. At the age of 14 he began to show interest in cooking, and at the weekends he worked in his local restaurant. David decided to study hospitality at the prestigious Hofmann School of Hospitality. At the age of 16, he had already started working with Chef Nandu Jubany. He also completed stages at Le Calendre (3 * Michelin), Michel Bras (3 * Michelin) and Mugaritz (2 * Michelin), among others.

In 2012, having previously left his resume at Tickets restaurant (Barcelona), they called him to work as an assistant in the dessert section. David Gil soon surprised Albert Adrià with his curiosity and creativity and was quickly promoted to Head of Creative Pastry within the elBarri Group. He also helped to conceptualize commercial products, such as the Natura range by Turrones Vicens.

He worked on the development of the dessert menu for the Adrià Brothers collaboration with Cirque du Soleil at Heart Ibiza restaurant, as well as London based Cakes and Bubbles, and the New York based Little Spain project by José Andrés.

In 2015 he won the Luís Santpau trophy, an award that gave him recognition as the Best Chocolatier in Spain, and in 2019 he was awarded the National Gastronomy Pastry Prize.

He is currently Co-founder and Director of Innovation at I+Desserts, a gastronomic study centered around the sweet world. There he advises the restaurant and food industry sectors as well as developing his own projects.

His career path has allowed him to discover French and Italian confectionery, acquiring an overflowing sensitivity and knowledge for his young age. His work with the elBarri Group has brought him closer to mastering the techniques that were developed and used at elBulli. Precisely, thanks to all this accumulated knowledge, David Gil offers us at Scoolinary the most current and exciting knowledge that defines haute cuisine today. 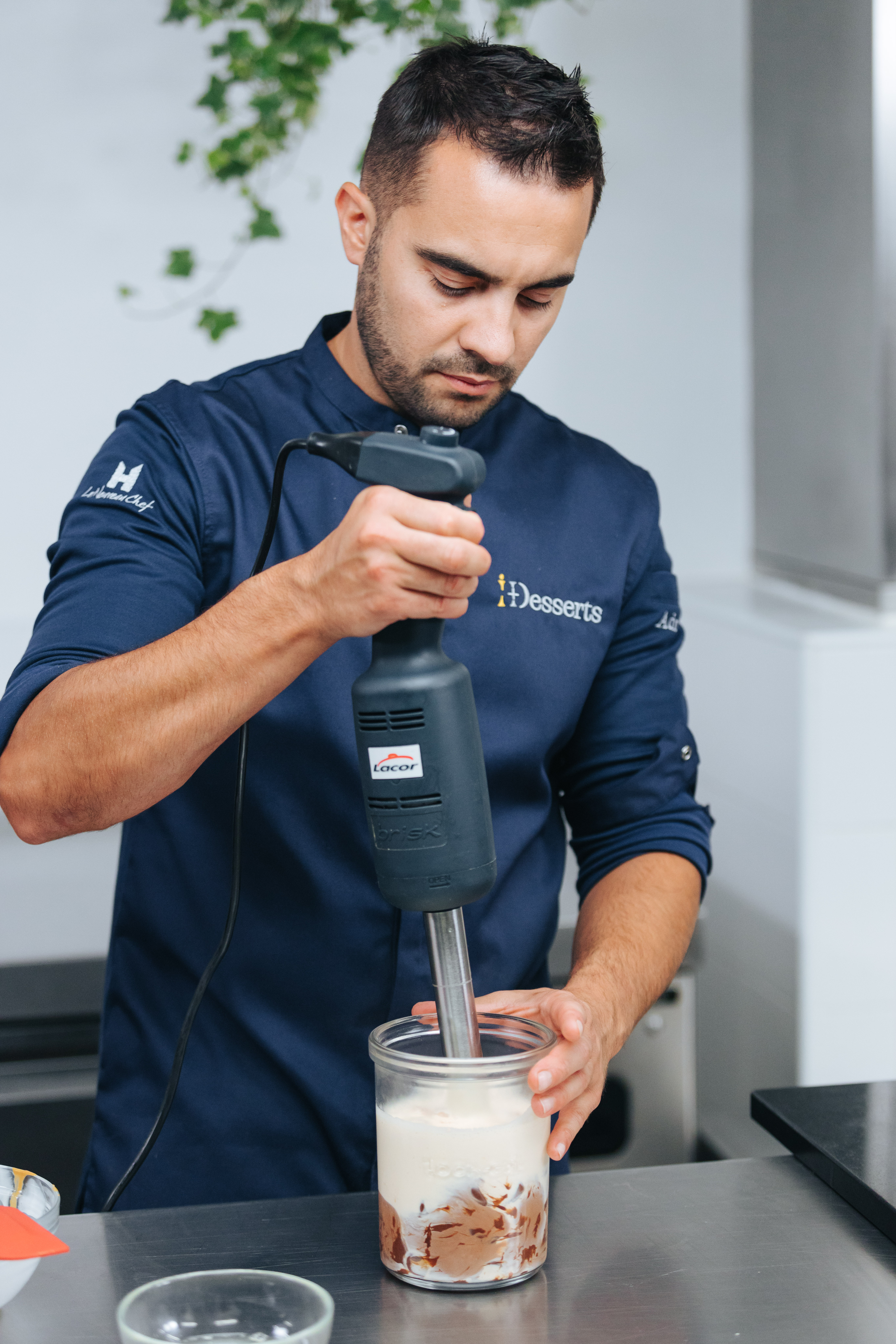