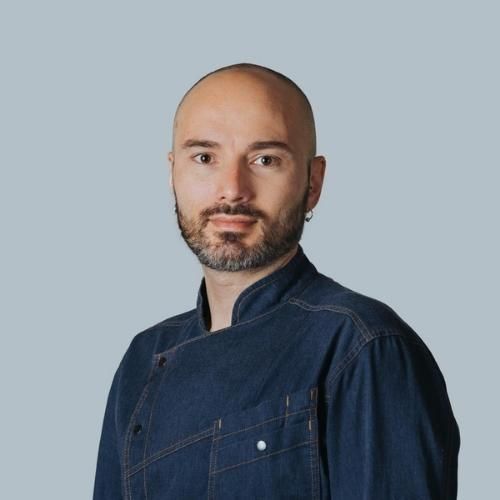 Born in Albaida (Valencia, Spain), with an innate talent and a great entrepreneurial spirit, he suddenly discovered his vocation and decided to bet on his passion. After passing through several prestigious restaurants, he acquired enormous personality and style in the kitchen.

In Spain, the country of pinchos and tapas, Chema Soler has accumulated a long list of awards. Among them, he was a finalist in the VIII National Tapas and Pinchos Contest in the City of Valladolid in 2012, and in 2014 he won third prize in the Cook Contest (Concurso Cocinero)

He started working in a textile warehouse but the crisis led him to enroll in a cooking school.

He affirms: ‘You have to cook with soul, recovering the tradition, the cuisine of the past, which was made with love, care and a lot of time, while merging it with new culinary techniques - and why not also with the wonderful possibilities offered by cuisines from other countries?

In 2011 his entrepreneurial spirit led him to bet on his first personal project with the opening of La GASTRO-croquetería de Chema in Madrid, the first restaurant in the world specializing in gourmet croquettes.

With this he created a haute cuisine concept in its most casual form, a surprising tapas restaurant in which he gives free rein to his creativity.

This project merges his two great passions: Asian food and his Mediterranean roots.

After this evolution, the chef launched a new, more ambitious project and, in 2017, he inaugurated La Gastro Salvaje, a more rogue and attractive version, which fused Mexican-Asian food, and of course, Mediterranean.

In his desire to embrace more cooking styles, he embarked on his latest adventure and opened Street Food by Chema Soler in Gandía, a version of street cooking with strong Valencian roots. 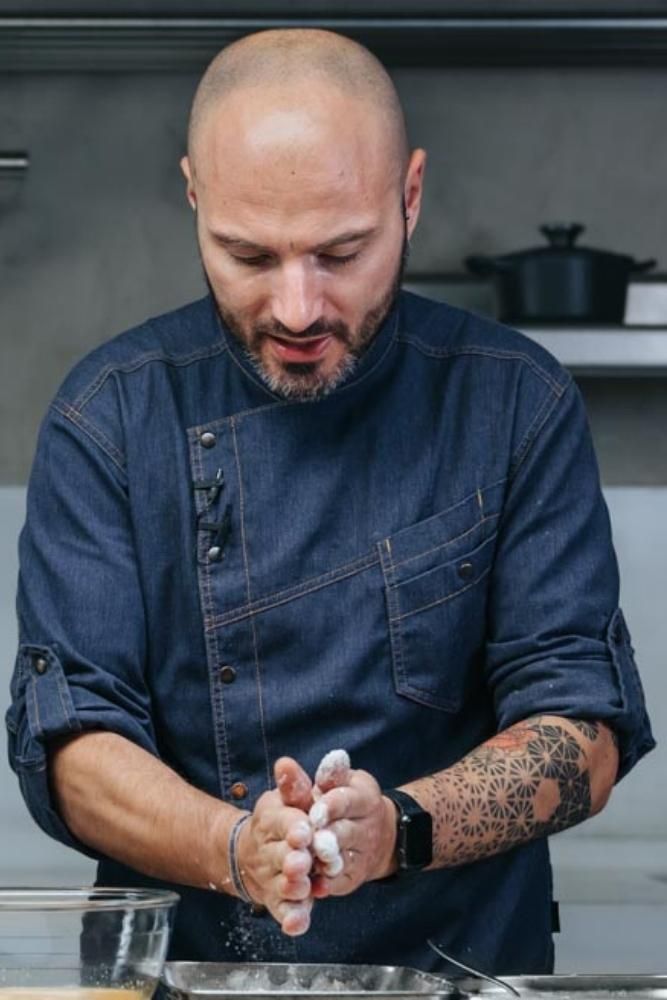