Subscribe to Scoolinary Buy Only this Course $19.90 (before $29,9) Free Preview
Regalar este curso 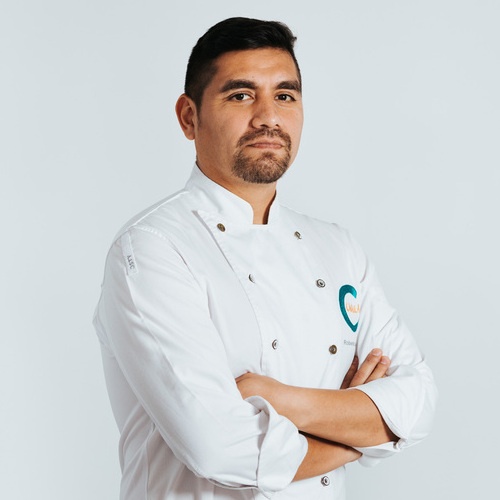 In this online course we will venture into Peruvian food. This type of cuisine is one of the most varied in the world. We will begin with one of the most famous dishes in the Inca country: ceviches and tiraditos, where we will learn to use different types of fish or seafood.

The base and soul of all these fresh and tasty dishes is the famous recipe of tiger´s milk.

At the end of the course you will know the difference between ceviche and tiradito.

Led by chef Roberto Sihuay, we will see the difference between existing peppers in the Peruvian gastronomy, their use in cold and also the preparation of chilli pepper paste to keep and use in other preparations.

Side dishes for ceviche and tiradito are wide ranging, from cancha corn to yuca.

We will also prepare a typical hot dish with fish and seafood, served with ceviche sauce. 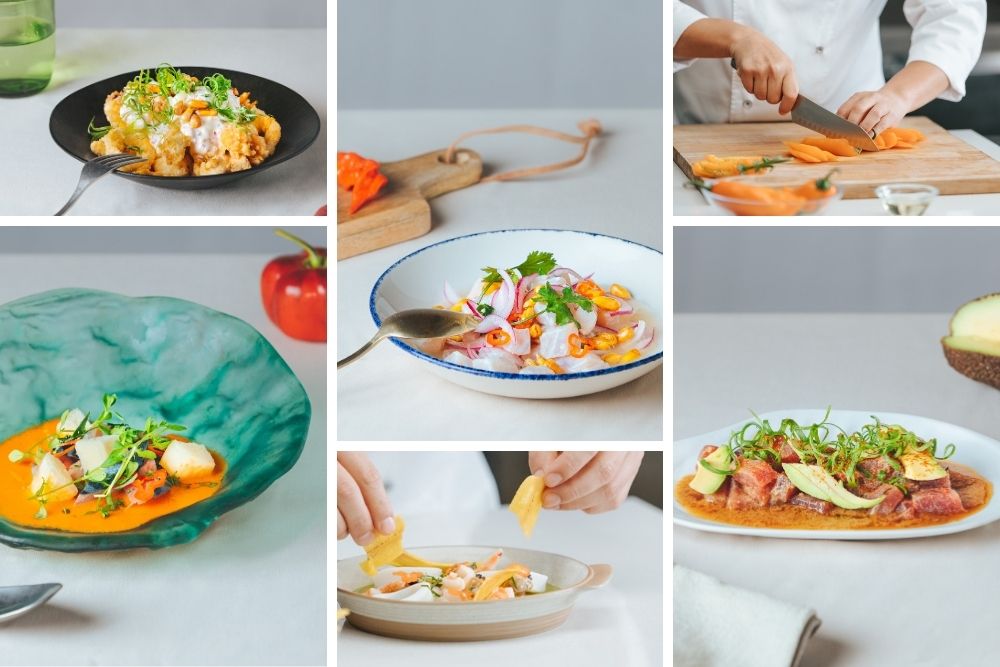 In this online course you will learn the main ingredients to prepare famous Peruvian ceviches and tiraditos, as well as the handling, cleaning and, most important, the correct cut of fish and seafood necessary to prepare these dishes, so present in the current gastronomy.

Led by chef Roberto Sihuay, you will learn the difference between cancha corn and wheat corn, delve into the technique of the basis of these two dishes, the tiger´s milk. And also cook other side dishes, such as plantain chips or cooked yuca.

You will see the chef work with the different Peruvian peppers as yellow pepper or rocoto pepper, and prepare pastes for different uses.

But the most important is the handling of temperatures, essential to prepare ceviches.

You will incorporate new concepts of a booming gastronomy.

For professionals and amateurs who desire to venture into Inca gastronomy and to discover techniques and fresh and tasty recipes. 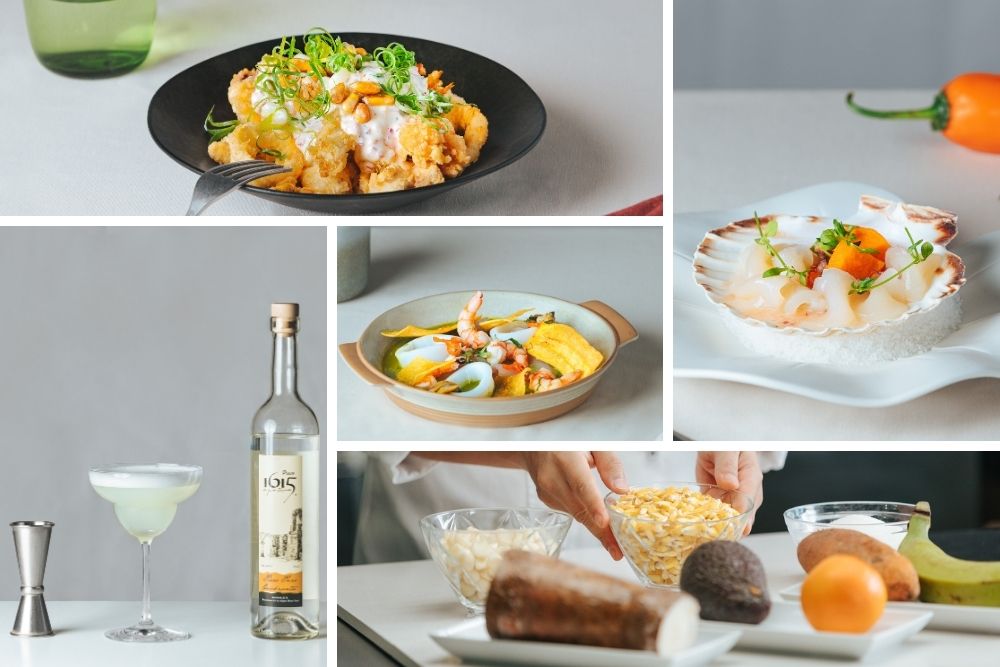 Roberto Sihuay studied at the University of San Ignacio de Loyola in Lima (Peru), where he worked in first rate restaurants and hotels. In the year 2007, his culinary adventure started in Spain, where he worked in mediterranean food restaurants. There he briefly studied at the Bell Art of Barcelona school. In the year 2014, he actively participated in the opening of the Ceviche 103 restaurant in Barcelona,mainly based on Peruvian gastronomy, playing with local products. The following two years, they opened two more restaurants, Nikkei 103, where Japanese and Peruvian flavors and techniques are merged; and La Turuleca, a homely type restaurant. In the year 2014, he was awarded the Best Dish of the year in the Time Out prizes, with his duck with rice, competing with the Hoja Santa restaurant of Albert Adrià . In the year 2015, he worked practicing in the Dos Palillos restaurant, of Chef Albert Raurich with Michelin Star. In the year 2016 and 2017, he started advising in the restaurant prized with a Michelin Star del Cambio in Turin (Italy) at the premises of the Cavour Bar. In the year 2018 he gave advice on "Introduction to Peruvian food" at the 5 Star Hotel Du Cap Eden Roc, located in the south of France, of the Oetkercollection group. Furthermore, he made practices at the Azurmendi restaurant, of the chef Eneko Atxa, in Bilbao. Roberto has continued broadening his Peruvian gastronomy in cities such as Rome, Ibiza, Geneva, Nyon, Madrid or the Azores Islands. He combines his professional career with teaching as professor of Peruvian food in a gastronomy school in Barcelona. Roberto is currently the personal chef of the embassy of Peru at the Vatican in Rome. Today, he is centered in the Cantina Canalla project, located in Ibiza, where he is the Chief of Cook, and leading manager of this project. It offers mainly nikkei gastronomy, products or techniques either Peruvian or japanese, working local products of the mediterranean.