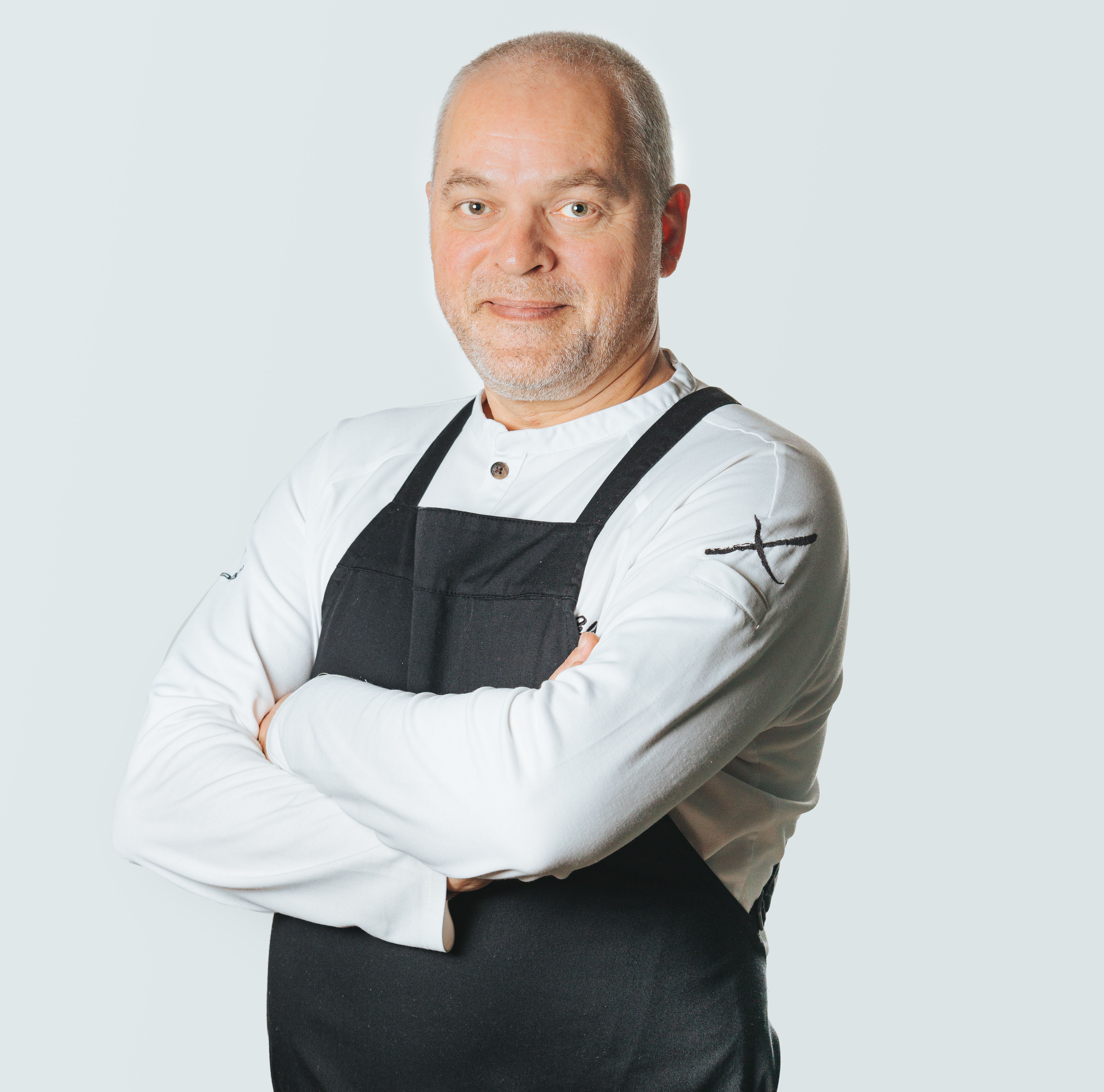 Chef by vocation, trained among the best Chefs of French cuisine and where he integrates all his knowledge of organic cooking, biodynamic agriculture and Ayurvedic nutrition.

When Xavier Pellicer was 13 he chose cookery as his trade. Having grown up with excellent food (his father is Catalan and his mother is French) he wanted to prepare food for others. So Xavier started to learn, he worked with well-known chefs and in prestigious restaurants such as Restaurante Arzak and Restaurante de Jacques Maximin.

Xavier returned to Barcelona in 1993 as head chef of El Racó de Can Fabes 3 Michelin starred restaurant working together with chef Santi Santamaría.

Then he went on to direct the  ABaC restaurant in Barcelona, located in El Borne where he was awarded 2 ** Michelin stars. In 2010 he re-joined Santi Santamaria as co-director of Can Fabes .

He then began his era as a consultant and entrepreneur with his restaurants Carmelitas and Céleri, where he combines all his knowledge of organic cuisine, biodynamic agriculture and Ayurvedic nutrition.

Now he owns 2 restaurants (Xavier Pellicer and El Menjador), both winners of the Best Vegetable Restaurant of the World Award by  We´re Smart Green Guide (2018 & 2019). 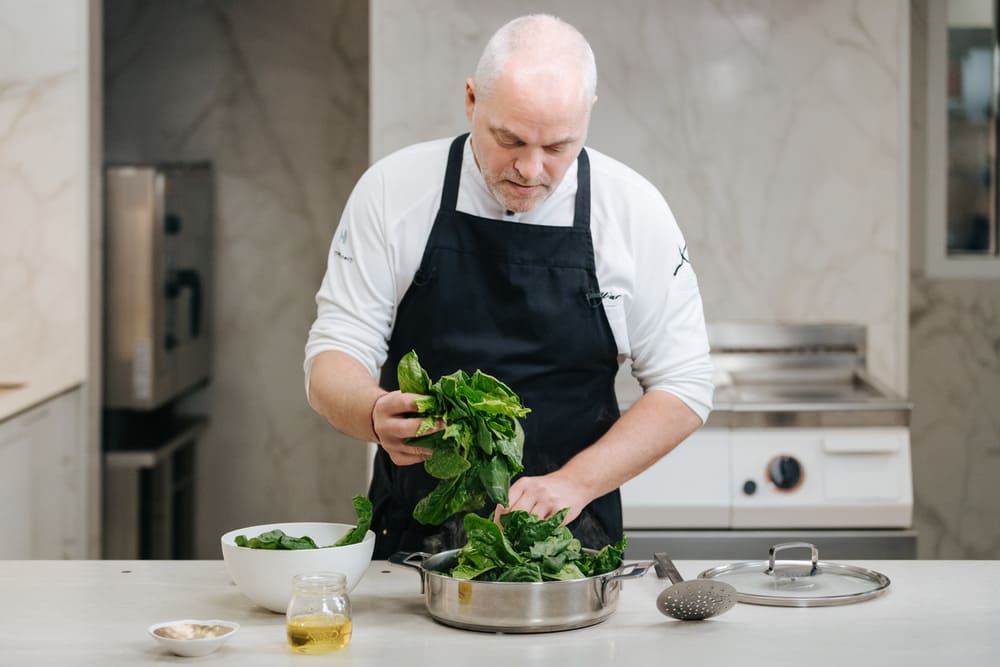