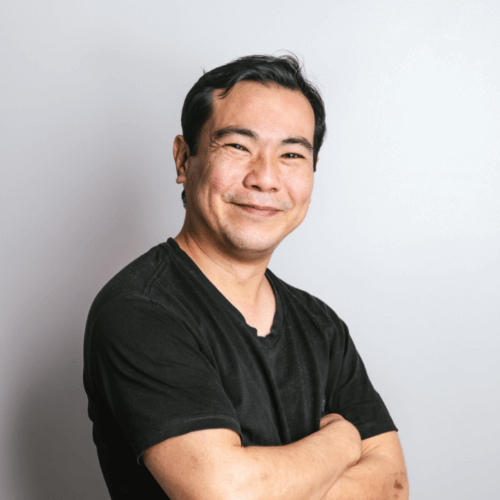 He began studying engineering and then devoted himself to cooking. He and his restaurant became famous unexpectedly after he was chosen to appear in the Netflix documentary, Street Food Latin America.

Tomás,  better known as "Toshi", is a Peruvian cook of Japanese descent. He studied Agricultural Engineering at the Universidad Agraria la Molina (UNALM), and has a doctorate in Supramolecular Chemistry specializing in Thermodynamic Chemistry from the University of Surrey in England.

His taste for cooking comes from his family, since his father was a restaurateur. Toshi started in the trade working as a dishwasher during the summer. From there he realized that much of his physics and chemistry knowledge helped him in the kitchen.

Soon after, he realized that his father's restaurant had very high service costs, which had influenced the menu prices, so he left to acquire a "huarique" (a small, low-budget, restaurant with flavorful food) that would later become one of the most prestigious in the country.

Al Toke Pez, is a cevichería that provides street cuisine, neighborhood food, and the experience of eating in a modest bar next to the noise of the chaotic city of Lima.

In 2020, he conquered the world by starring in an episode of Netflix documentary series, Street Food Latin America,  where the stories of the best street cooks are told. His presence on the platform of millions of subscribers made him an ambassador of Peruvian cuisine.

Toshi surprises everyone with his good humor, charisma and joy. He conveys a very simple but valuable message: "I'm not looking to achieve something in life. What I want is to enjoy what I do every day." 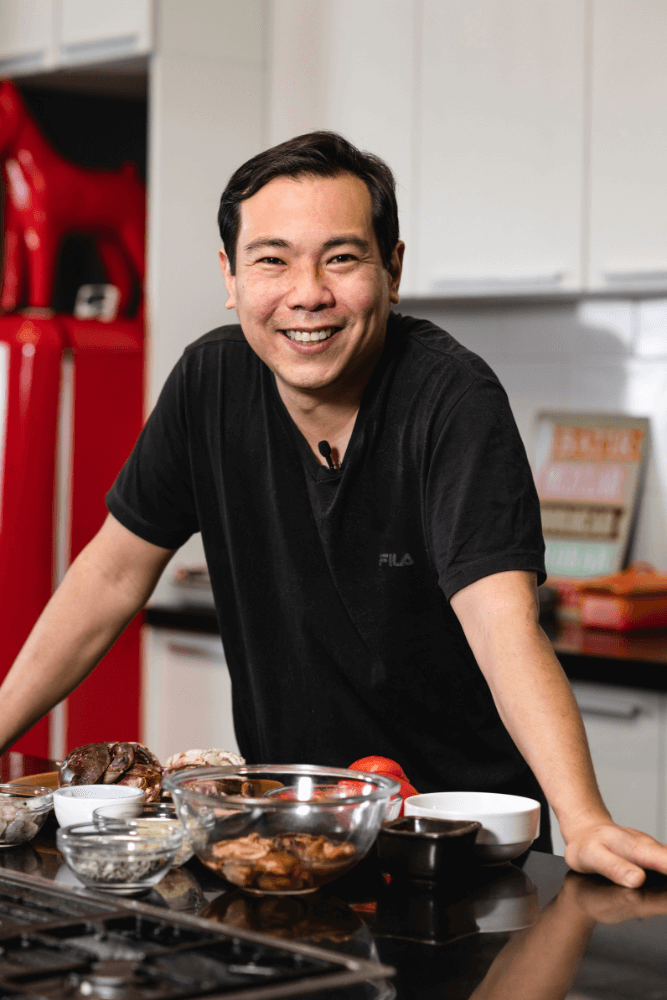