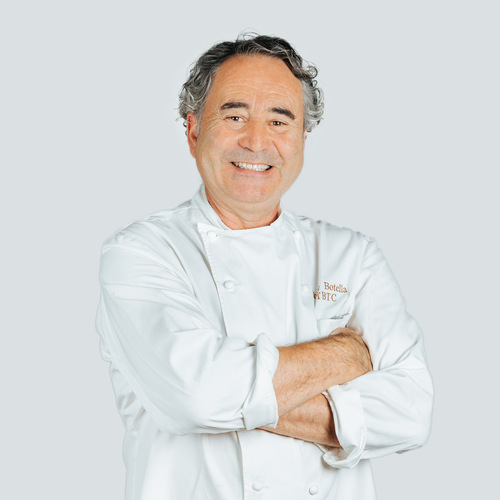 Tony Botella has been researching, analyzing and developing the sous vide cooking technique for more than 15 years. And, even more important, knows how to teach this technique clearly and safely.

In 2001, Tony Botella founded TBTC, ‘Tony Botella Taller de Cuina’ (Cooking Workshop), a gastronomic space dedicated to consulting, with special attention paid to the technique of sous vide cooking. In 2005 the workshop became the first sous vide cooking school for professionals. He also teaches classes at the Basque Culinary Center, lectures at the University of Barcelona, and has provided his services to the most prestigious hospitality schools in Central America.

Tony Botella has been researching, analyzing and developing sous vide cooking technique for more than 15 years, and most importantly, knows how to explain it clearly and safely. He has participated in Spanish gastronomic summits such as Madrid Fusión, The Best of Gastronomy in San Sebastián, Andalusia and Gerona; as well as international summits in Mexico, Colombia and Brazil. He is currently an advisor to various food service industry groups and a collaborating chef with sous vide dedicated or related brands, such as Orved, Memmert and Josper.

Tony Botella began his professional career at the age of 21, in Alt Emporda, Gerona, as a stagier at the Michelin starred Restaurant La Llar.

In the early 1990’s, he moved to Barcelona where he spent a decade working as Chef of the R&D Department at Grupo Paradís. 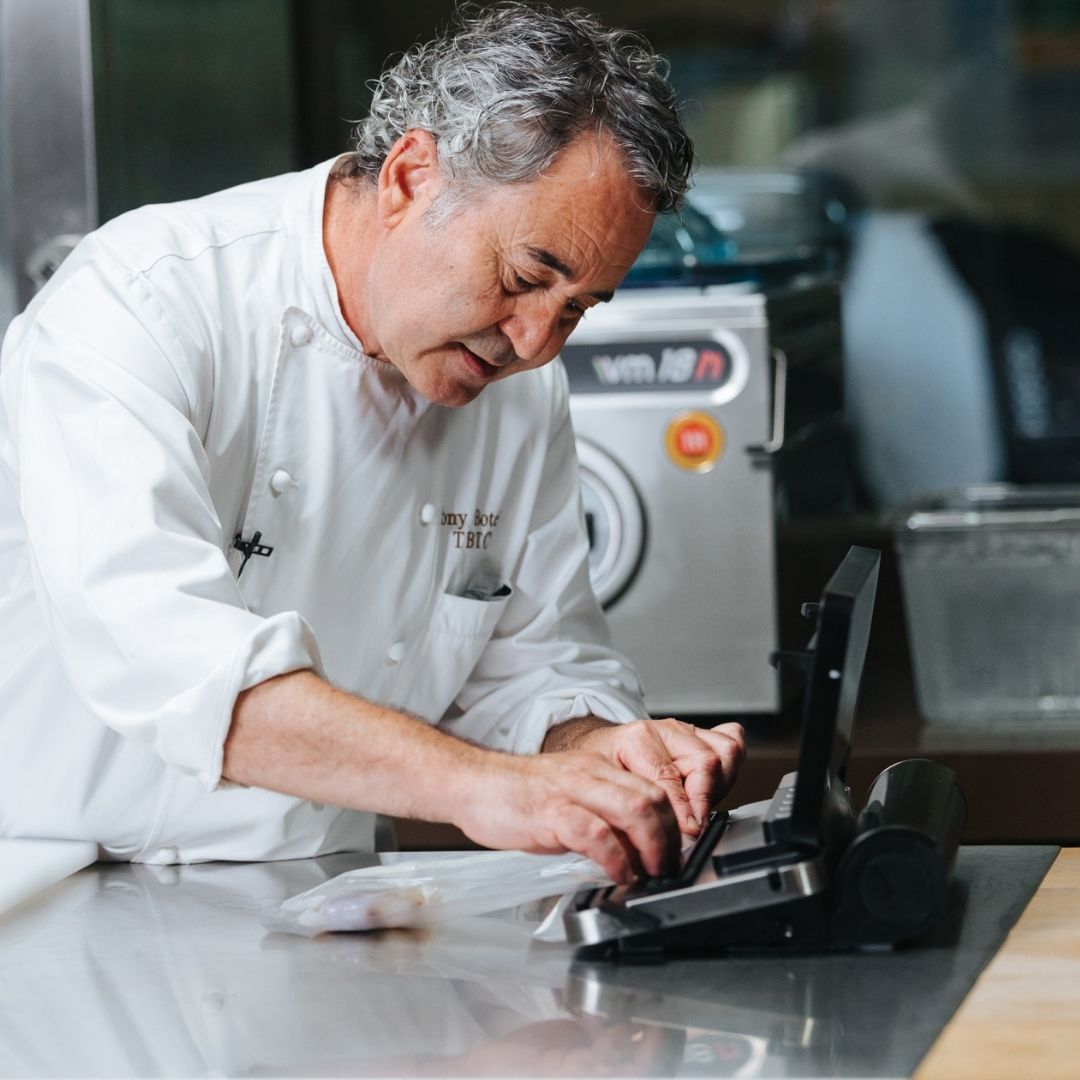