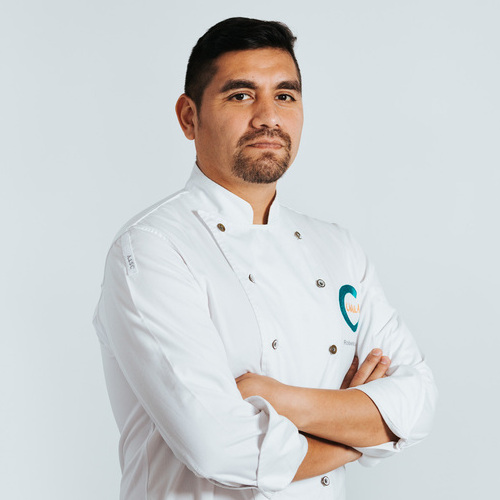 Peruvian chef, consultant and trainer, but above all a chef by vocation.

His eagerness for gastronomy has made him open several restaurants worldwide, dignifying Peruvian cuisine based on marine products.

Roberto Sihuay studied at the University of San Ignacio de Loyola in Lima (Peru), where he worked in first rate restaurants and hotels.

In the year 2007, his culinary adventure started in Spain, where he worked in mediterranean food restaurants. There he briefly studied at the Bell Art of Barcelona school.

In the year 2014, he actively participated in the opening of the Ceviche 103 restaurant in Barcelona,mainly based on Peruvian gastronomy, playing with local products.

The following two years, they opened two more restaurants, Nikkei 103, where Japanese and Peruvian flavors and techniques are merged; and La Turuleca, a homely type restaurant.

In the year 2014, he was awarded the Best Dish of the year in the Time Out prizes, with his duck with rice, competing with the Hoja Santa restaurant of Albert Adrià .

In the year 2015, he worked practicing in the Dos Palillos restaurant, of Chef Albert Raurich with Michelin Star.

In the year 2016 and 2017, he started advising in the restaurant prized with a Michelin Star del Cambio in Turin (Italy) at the premises of the Cavour Bar.

In the year 2018 he gave advice on  "Introduction to Peruvian food" at the 5 Star Hotel Du Cap Eden Roc, located in the south of France, of the Oetkercollection group. Furthermore, he made practices at the Azurmendi restaurant, of the chef Eneko Atxa, in Bilbao.

Roberto has continued broadening his Peruvian gastronomy in cities such as Rome, Ibiza, Geneva, Nyon, Madrid or the Azores Islands.

He combines his professional career with teaching as professor of Peruvian food in a gastronomy school in Barcelona.

Roberto is currently the personal chef of the embassy of Peru at the Vatican in Rome.

Today, he is centered in the Cantina Canalla project, located in Ibiza, where he is the Chief of Cook, and leading manager of this project. It offers mainly nikkei gastronomy,  products or techniques either Peruvian or japanese, working local products of the mediterranean. 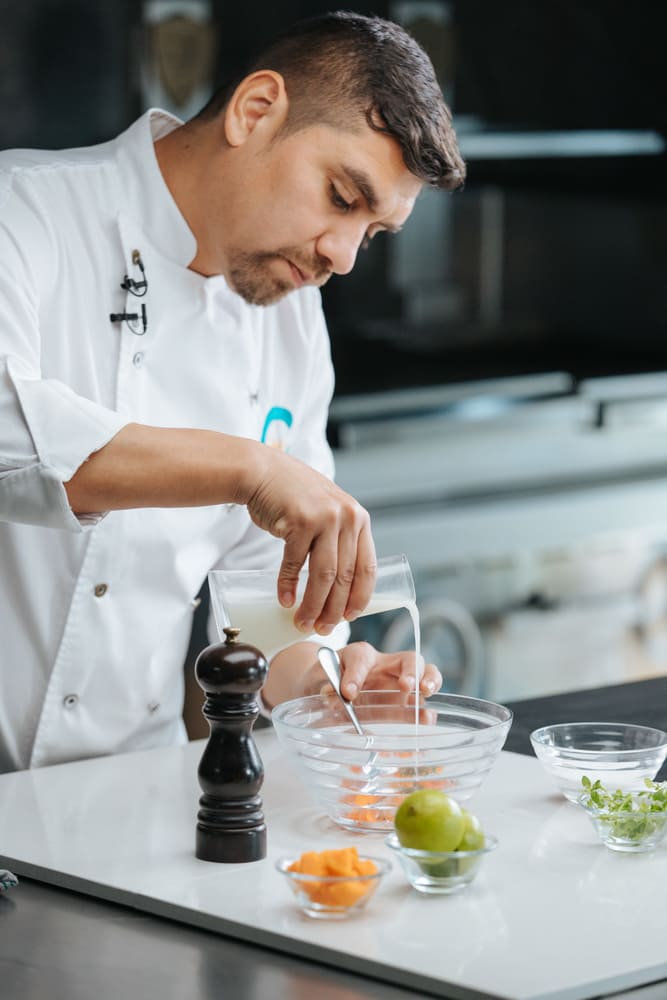