Founder of Foodlona and Instagrammer

From an early age, Miquel stood out as a prodigy in the kitchen. His talent is reflected both behind the stove, and in front of the cameras on social networks where he has more than 370,000 followers.

Miquel Antoja began studying cooking at the age of 20 at the Sant Pol de Mar School of Hospitality and Tourism (Barcelona, Spain), where he discovered his passion for gastronomy. He complimented his three years of training with a fourth year of patisserie and soon began working as a head pastry chef in various luxury hotels. He then worked at Dolç patisserie (Barcelona, Spain) with pastry chef Yann Duytsche.

He later returned to the savory world, and spent three years working at the Ramón Freixa Madrid restaurant, during which the restaurant received its second Michelin Star.

He is currently dedicated to advising restaurants delivering training and catering, and collaborating with major brands. 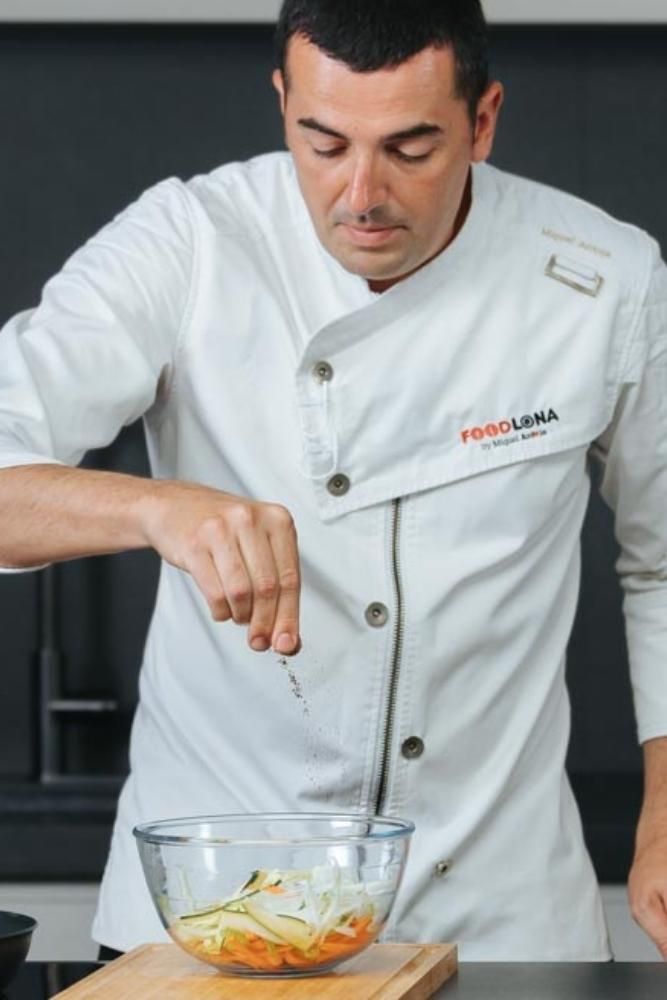