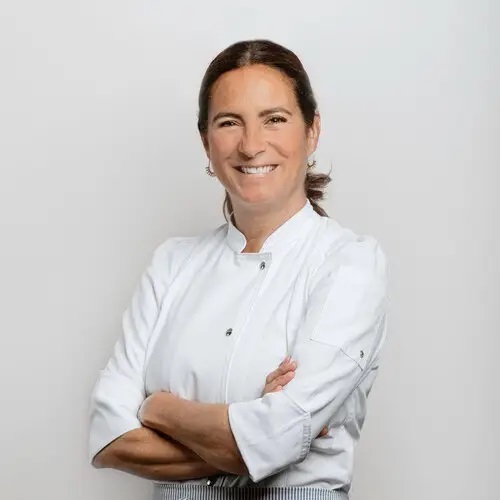 Her deep care and respect for the quality of the products and her healthy and creative proposal has earned her a privileged place in the hearts of viewers, reaching a very diverse audience.

With more than seven years of original television series, books, talks and advising companies and brands, Juliana position as a reference in gastronomy was consolidated. Her books became instant hits, selling over 150k copies.

She defines herself with the words: cook, maker, humility and work. She was born in Buenos Aires, Argentina, and her taste for good food was developed very early, in the warmth of her mother's kitchen which overflowed with German pastries. It was through helping her mother that she discovered the delight of entertaining her loved ones with her creations.

She studied cooking in Buenos Aires and was trained under the attentive tutelage of the famous Argentine chef Francis Mallmann, with whom she worked for almost 10 years. She traveled the world, working in Argentina, the United Kingdom, France, Brazil, Canada, Chile and Uruguay. In London she staged at the acclaimed River Café.

Back in her native country of Argentina, she ventured with great success into different aspects of culinary activity. In 2008 she began to collaborate with El Gourmet, and as guest star in several programs, stood out for her warm, serene and very close communication.

As a businesswoman and entrepreneur, Juliana has developed several product lines that include: a line of gourmet preserves, vegetarian burgers under the brand name DELITAS, Spices & Herbs, and frozen cakes; all under the Juliana López May brand. In partnership with Falabella, she developed several lines of tableware under her own brand, achieving record sales in stores.

She has published seven books, of which one of the most popular is "Essential Juliana: The return to a simpler, richer and more real kitchen" (La vuelta a una cocina más simple, rica y real). 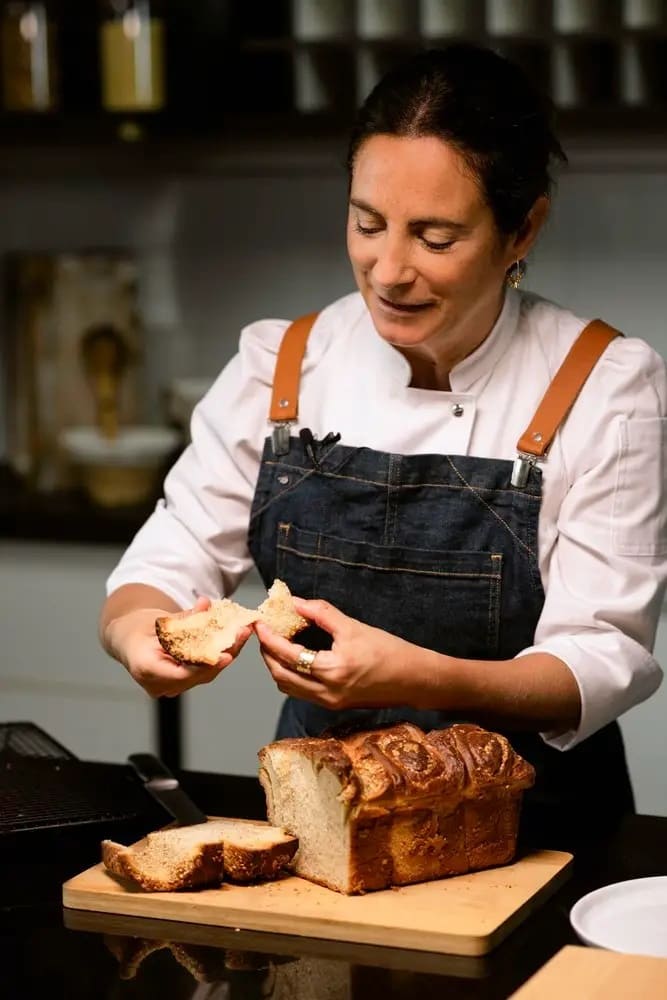