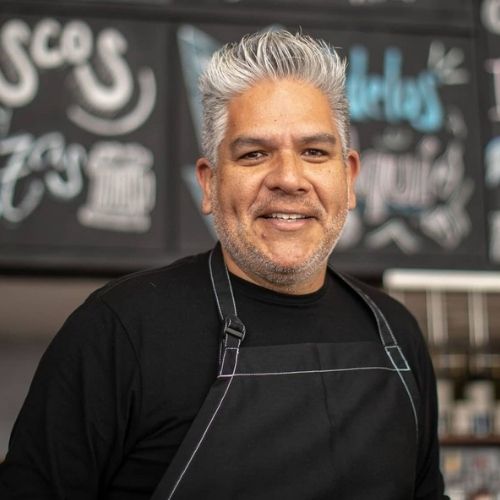 José is one of the leading chefs in Peruvian cuisine today. As the head of Isolina restaurant, he has been able to be included amongst the 50 best restaurants in Latin America.

José began studying journalism and business administration, and then dedicated himself to his true passion: cooking, specifically traditional and homemade Peruvian cuisine.

He started in the gastronomic world with his mother, Doña Isolina Vargas, who opened the first cevichería, La Red, in 1981 as a family business. In 2001 he took over the reins of the restaurant; and in 2009 he opened his second premises. Since then he has not stopped evolving.

In 2015 he opened the Isolina restaurant in honour of his mother. It is an interpretation that seeks to revive the flavors of yesteryear and add importance to them. This Peruvian tavern maintains its humility despite winning awards such as the Latam 50 Best Restaurants and the title of Best Creole Cuisine Restaurant at the Summum Awards, a Peruvian contest that rewards gastronomic excellence.

José is also the founder of other gastronomic projects such as Las Reyes and Valentín Pollos. Since 2020 he has been president of PUCA (Peruanos Unidos por la Comida y la Alimentación), a non-profit association that serves as a means of disseminating the challenges and problems facing the food sector. 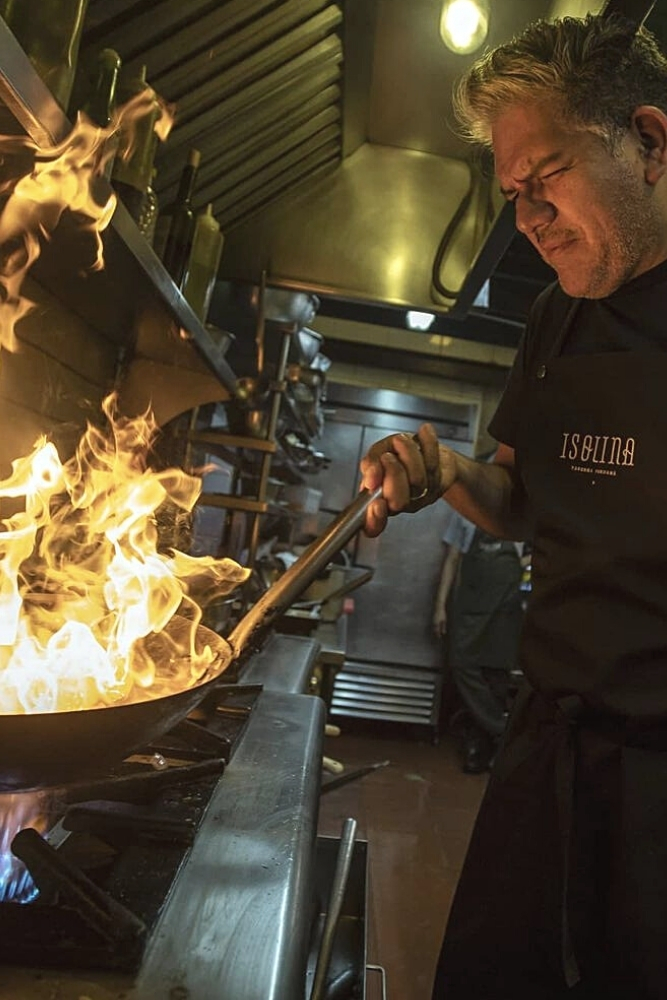