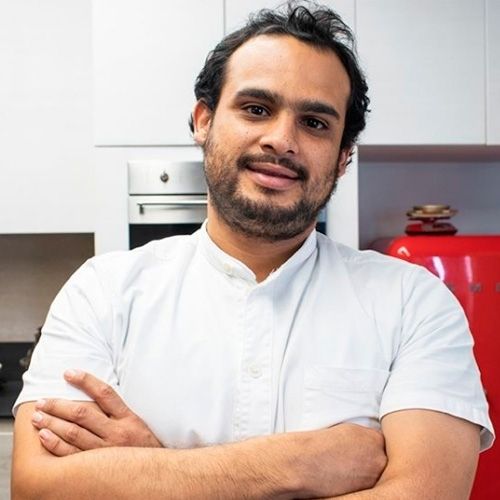 Jorge is head chef at the emblematic Astrid & Gastón restaurant in Peru. Before that, he worked at the Pakta restaurant in Barcelona, holder of a Michelin star.

Head Chef at Astrid & Gastón (Peru), Jorge Muñoz Castro is one of the promising young Peruvian chefs. He began his studies in Europe, specifically at the CETT (University Center for Tourism, Hospitality and Gastronomy) in Barcelona, and then traveled to Paris to do a master's degree at the famous Le Cordon Bleu school.

He returned to Barcelona to work at Pakta, a Nikkei (mix of Peruvian and Japanese cuisine) restaurant run by the Michelin-starred Albert Adrià.

After 19 years abroad, he returned to Peru with an invitation from Gastón Acurio to lead the kitchen team at the emblematic Astrid & Gastón restaurant in Lima.

In 2019 he was named the Best Chef of the Year at the Luces de El Comercio awards, and is now a successor to internationally renowned gastronomic figures such as Virgilio Martínez and Mitsuharu Tsumura.

Research is very important to Jorge: To face the challenges of the future with an awareness of evolution and with respect for the environment. To search for flavors, rescue techniques, and explore recipes. 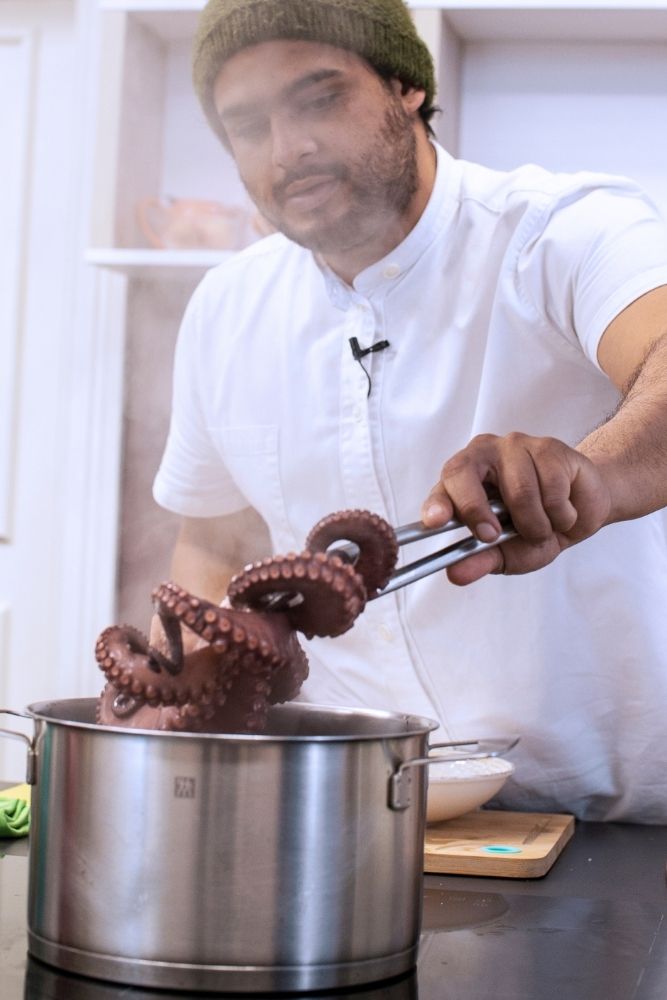