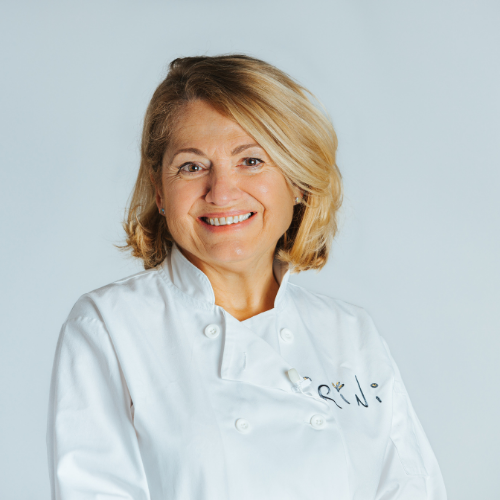 Meet an award-winning chef, whose inspiration comes from classic Greek food in a modern context. Not only is she an award winner, but she is also a certified Olive Oil Sommelier.

When Irini Tzortzoglou became the UK MasterChef Champion in 2019, she was described by the judges as:

‘Taking the food that she knows from Greece and putting it into a modern context – that’s what Irini does and it’s stunning!  Every time she cooks, it’s from the heart!’

Her passion for the best classical Greek food started in the kitchen of her grandmother’s village house where the building blocks of the meals which fed family, friends and visitors came straight from the fields.  Over time, Irini’s food became increasingly refined although her devotion to fresh ingredients and organic produce remained.   The result is a portfolio of dishes ranging from the simple to the complex, but always bursting with sun-soaked flavors, and featuring gorgeous presentations.

After her MasterChef triumph, Irini published her first book ‘Under the Olive Tree: Recipes from my Greek Kitchen’ and subsequently became an Olive Oil Sommelier.   She also offers fine dining experiences (which reflect all that is good about modern Greek cuisine), culinary retreats in Greece, and olive oil tastings focussing on the variety of oils available nowadays to selective users. Irini is also regularly invited back to be a food critic on the MasterChef UK television programme.

“I am so proud to be able to demonstrate to the world that Greek food is so much more than the limited menu of basic dishes which most visitors to our country experience when visiting tavernas which serve the tourist market” she says.

“We have a unique style with a strong traditional culture that has evolved over the years with Middle-Eastern and Western-European influences.  And of course our food is the perfect example of the Mediterranean diet which is recognized as being one of the   healthiest in the world!” 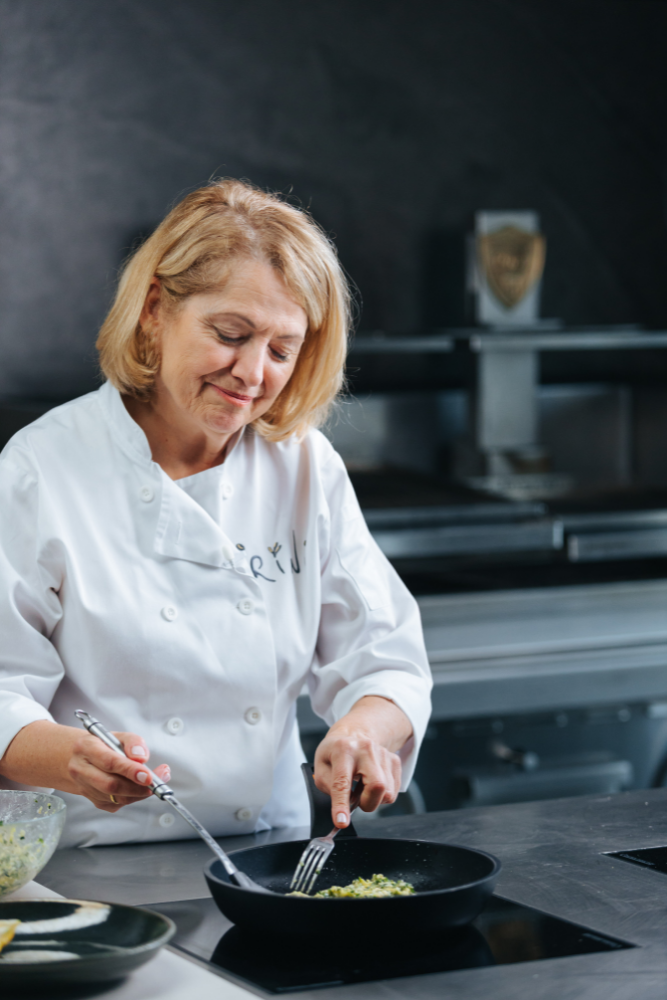