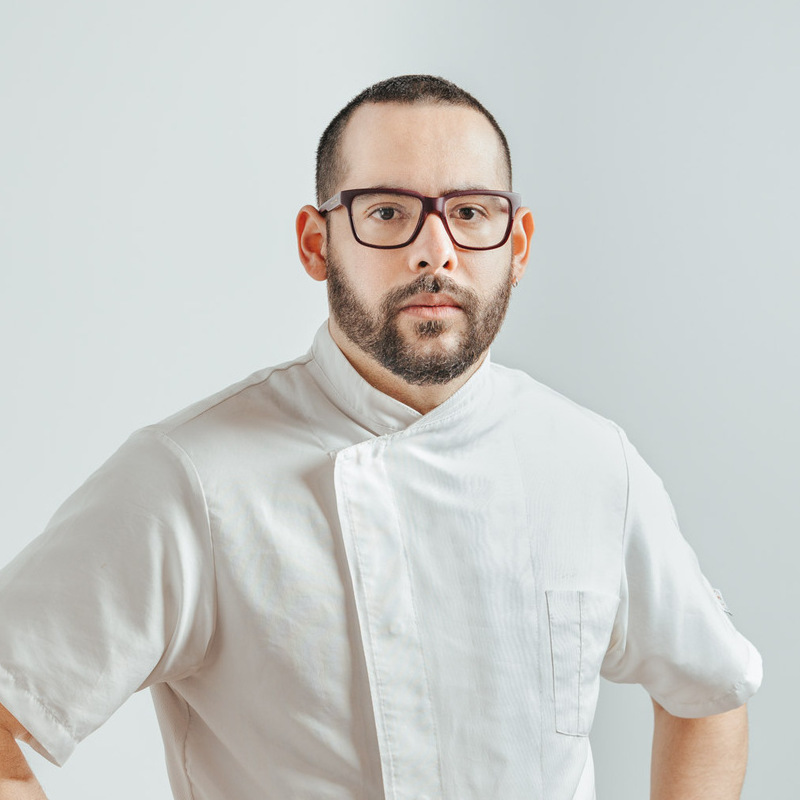 Pastry chef, chocolatier, chocolate lover, and researcher, he looks for techniques and products so that his desserts are suitable for any intolerance while also being creative.

Francisco Broccolo is a pastry chef and chocolatier. He started in gastronomy at the age of 16 as a kitchen assistant. He trained as a chef in a school restaurant in Venezuela.

While working as a chef, he studied pedagogy. He started working as an instructor in institutes and universities in Venezuela for 5 years.

He has always had direct and indirect contact with cocoa. From there, he ventured into the world of cocoa and chocolate. He decided to train in the managerial area of the cocoa industry at the Central University of Venezuela. His training in pastry and chocolate started with Pierre Mirgalet (MOF).

After several years working as a cooking and pastry instructor, he went on to work as a Corporate Chef for a hotel chain in the Dominican Republic and Mexico.

He moved to Italy to develop a project for a pastry shop free of gluten, dairy, and eggs due to strong demand in the area.

From there arises his need to conduct further research on more inclusive desserts. During his stay in Italy, he worked in Genoa. During his vacations, he took the opportunity to go to Barcelona and train at the Escola de Pastisseria del Gremi de Barcelona, where he did a Masters. Recently he has focused on research and development to offer products adapted to most dietary needs. He works consulting and training online and in person. 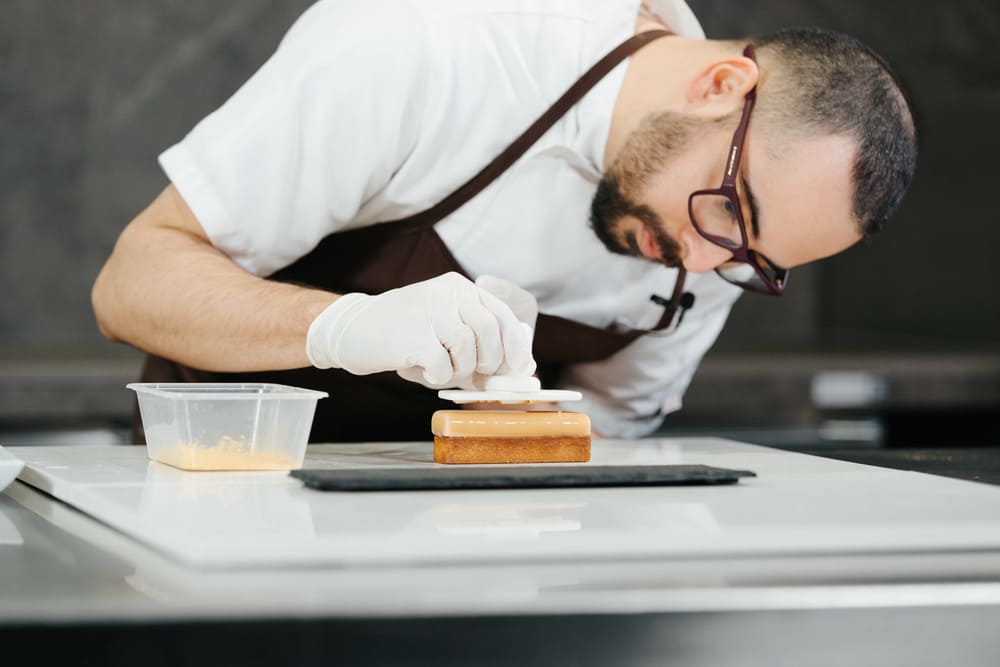