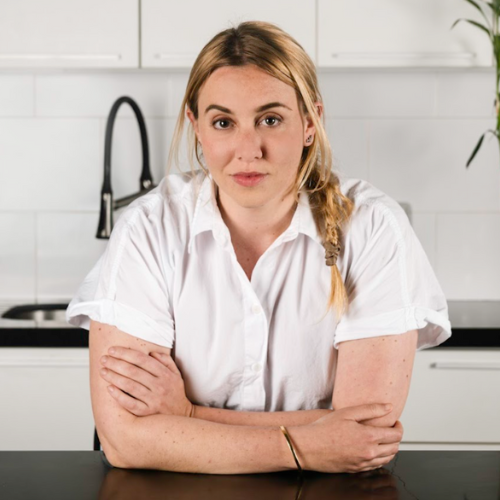 Francesca is one of the most important young talents in modern Peruvian cuisine; She began her career in 2009 at the Cala de Lima restaurant, Peru, under the supervision of Iván Kisic.

At 21, she left Cala and went to work in Florida. Then, in 2015, she arrived at Celler de Can Roca, Girona,  where she learned the significance of working in the World’s Best Restaurant.

Her drive to learn led her to work with Gaggan Anand in Thailand in 2016.

Along with Gaggan, she toured New York, Mexico, Brazil, Japan and India.

In 2018, she returned to Peru to take control of the kitchen of the legendary Peruvian restaurant IK.

During the 2020 pandemic, she opened Baan, a restaurant that fuses influences from Southeast Asian cuisine with Peruvian ingredients.