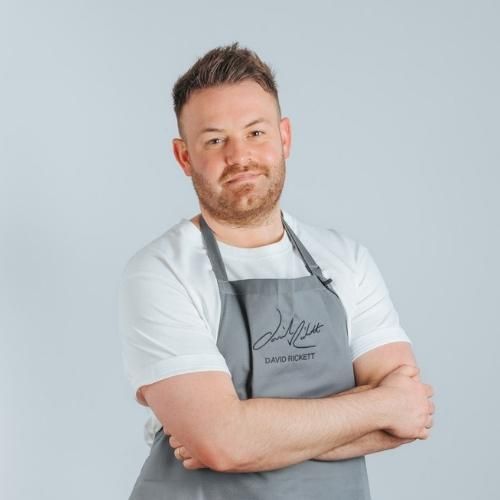 His quest for 'perfection'; comes from careful consideration of flavor combinations, but also paying attention to the design of his dishes. For him, his creations must be worthy of a Michelin star restaurant.

His love for cooking started when he tasted a celeriac puree during his first ever visit to a ‘fine dining’ restaurant. From that moment on, he was on a personal mission to learn more about food. After experiencing a thought-provoking meal at a restaurant, he would go straight home and try to recreate the dishes he’d just eaten. As David’s confidence grew he started to create his own dishes.

He used his artistic background to create beautiful looking (and tasty) plates of food. Having worked in Banking for 7 years, expressing very little creativity, he’d finally found his new ‘art’ in cooking.

His cookery journey continued to a point where he thought he was ready for MasterChef UK. After making a successful application to appear on the show, David was presented with an unbelievable platform to show everyone the chef that he had become, and to showcase the beautiful plates of food that he had dreamt up. The show enabled him to cook alongside Michelin Starred Chefs, such as Rafael Cagali, Tom Kitchin and Albert Adria.

Since appearing on MasterChef UK, David has delivered several private dining events and restaurant pop-ups, and has appeared at food festivals all over the UK. Most recently he has released his very own range of organic frozen ready meals which are available to buy online and in supermarkets throughout London. 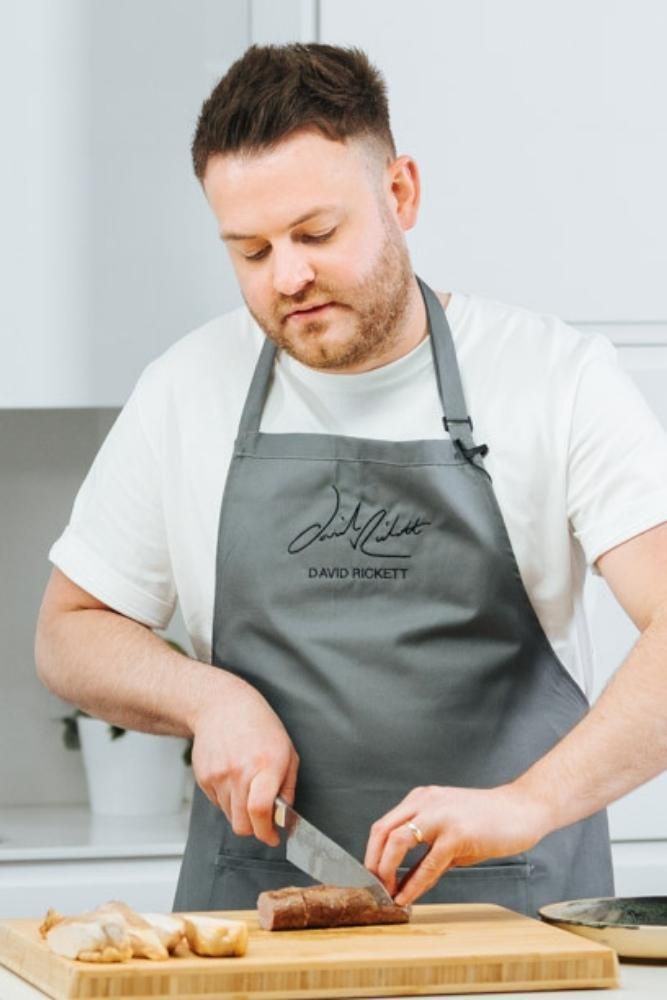