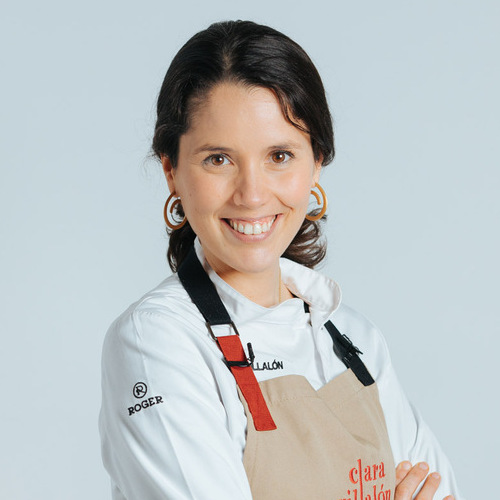 Graduated as an economic analyst. After after her Masterchef experience

Clara graduated as an economic analyst from the Complutense University of Madrid, but after participating in the well-known TV program Masterchef Spain, she discovered her true passion, gastronomy, something that she had been keeping in the dark until then.

She took advantage of her relationship with Masterchef chef and judge, Pepe Rodriguez and worked at the Michelin star restaurant El Bohío.

In addition, Clara has been a teacher at the A’Punto cooking school, she has led her own catering business, she has worked in the kitchens of Casa Marcial and later as Maitre d’ at La Tasquería.

She started her own gastronomic consulting and auditing company serving restaurants as well as companies developing recipes in videos and photos and conducting training. In addition, she writes for different media, about everything related to gastronomy. 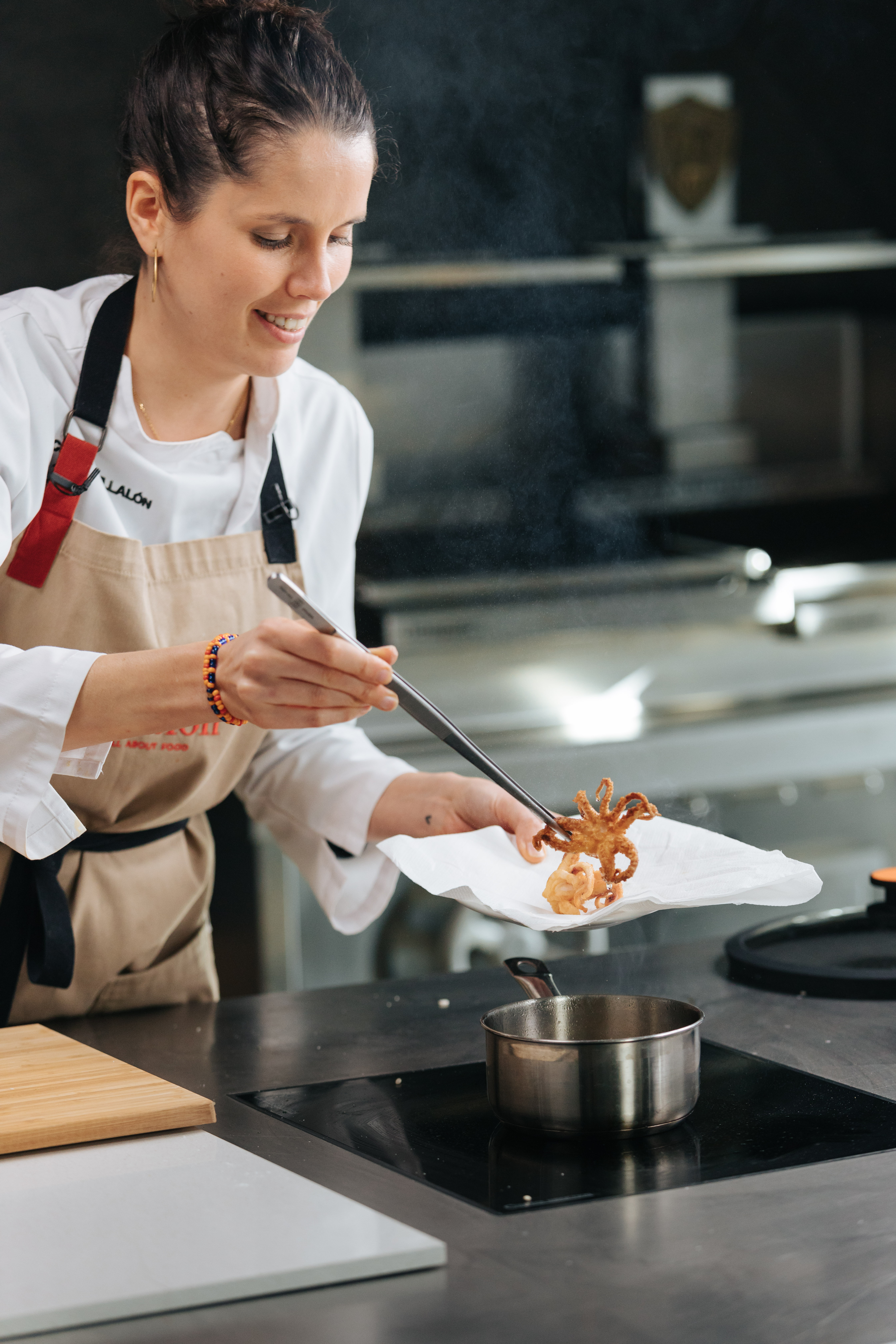