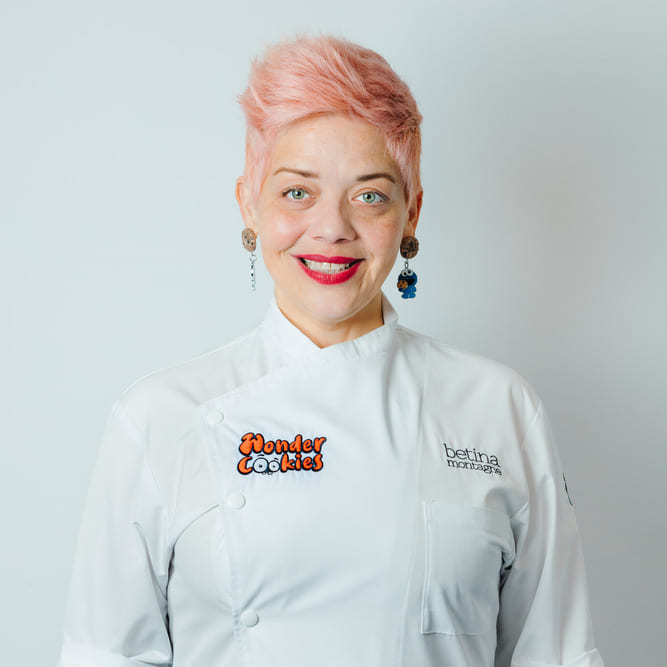 Trained in the best pastry shops in New York, this Venezuelan lady, is passionate about American pastry

Born in Caracas (Venezuela), she began her training at the Centro de Capacitación Profesional de Alta Cocina Venezuela. After completing her studies as a pastry chef, she travelled to New York to study and work in an important New York bakery.

After 5 years, she returned to Caracas to work as an executive pastry chef for the Il Grillo Gastronomic Group, which owns seven restaurants in Venezuela and others in Costa Rica and Panama.

That experience lasted 4 and a half years until she felt that Barcelona was calling her.

Once she had finished her studies as a Master Baker, she embarked on her trip to Spain. There she completed her specialization at La Escuela de Desserts Espaisucre, specializing in restaurant pastry.

She began her tour of ateliers like Oriol Balaguer, Montse Estruch, Hotel Arts, The Trendy Cake, Belgious Group, and her own project, the first American Bakery in Barcelona, La Blanca La Pura Bakery. Additionally, she specialized at the same time in artisanal ice cream at the hands of Maestro Pino Scaringella, owner of Gelato Masters (Aromaitalia).

She worked as a Specialist Teacher in American Pastry at the EspaiSucre School. It was a job that she combined with her own consultancy company for bakers and pastry chefs wishing to learn this style.

In 2019, she was a judge on the premier bakery television program – Bake off.

Finally, in 2019 he opened Wonder Cookies. An American cookie factory in Barcelona and Flaky Pastry Research Centre. It is here that you can find her running her business alongside her partner Júlia Millet. 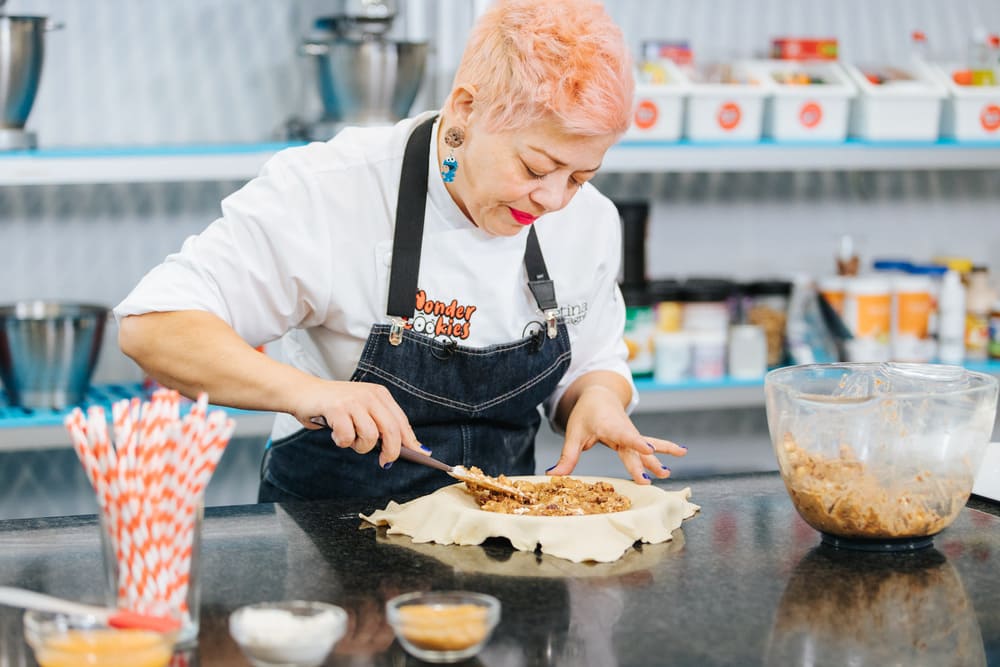