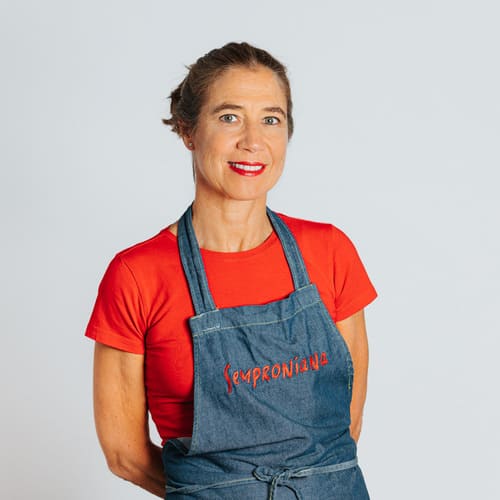 Ada was tied to the culinary world from an early age. At the tender age of 25, she established her own restaurant: Semproniana. She loves to share her knowledge through teaching and the media.

Ada Parellada was born in the Fonda Europa of Granollers, an establishment run by the Parellada family since 1771.

She learned the trade at home but at the age of 25 set out on her own path, opening the Semproniana restaurant in the heart of Barcelona. She has written over 20 cookbooks and a novel, Vanilla Salt. She is very active in the media and constantly gives talks and workshops aimed at improving household eating habits.

She has participated in the gastronomy section of the "Colors en series" programme, and in "Caçadors de bolets" (Mushroom hunters), where she taught parents different ways to incorporate vegetables in their children's diets. She has also featured in several episodes of the informative programme, "Benvenuts a l'Hort" (Welcome to the vegetable garden), talking about the various vegetable crops that tend to be grown on a small scale in Catalonia.

In 2016, she was awarded the Cross of Sant Jordi in recognition of her career in the world of catering.

Since 2019, she has been the host of the television programme, "What shall I make for dinner today?" where, with the help of families, she shows how to prepare recipes so as to have the basis of many dishes ready in the fridge, making daily cooking quick, easy, tasty and balanced.

She has been at the helm of the Semproniana restaurant for 28 years, while remaining actively involved in the fight against food waste. 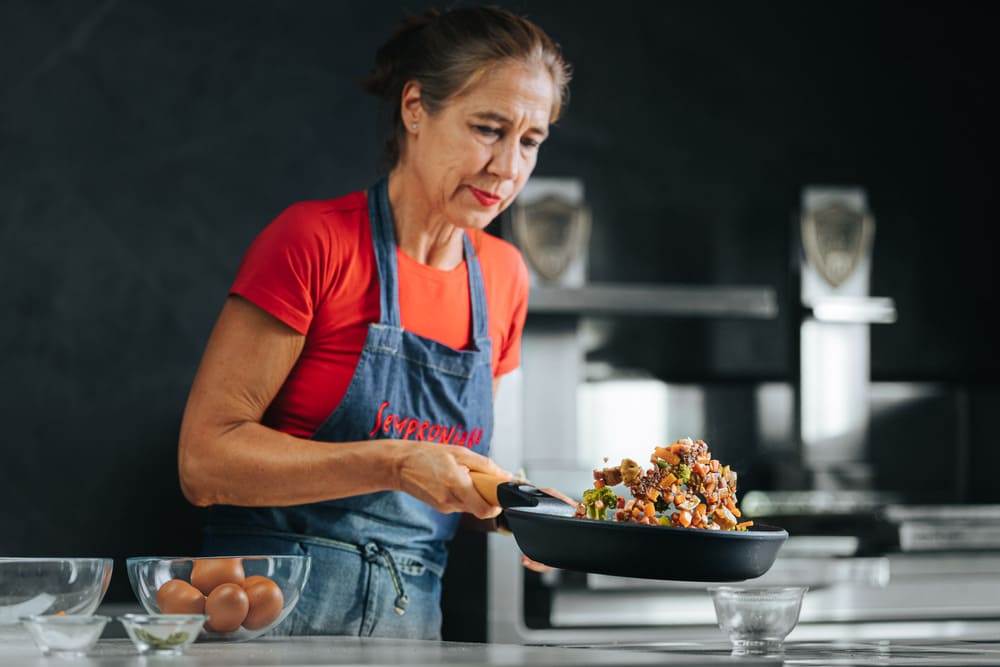