Subscribe to Scoolinary Buy Only this Course $19.90 (before $24.90) Free Preview
Regalar este curso 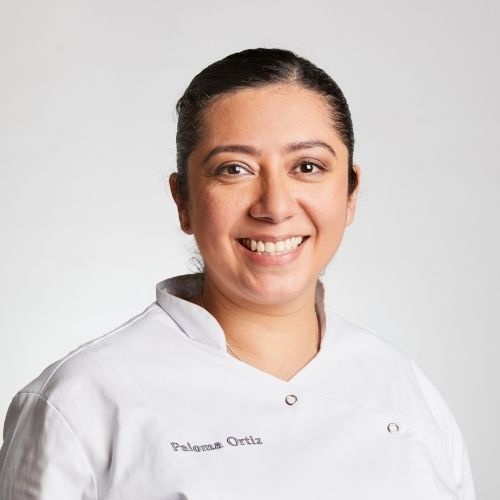 Mexican cuisine is rich in a multitude of ingredients, flavors and colors. Thanks to its extensive variety of dishes, it has been named a "World Heritage Site" by UNESCO.

One of the most emblematic dishes within Mexican gastronomy is tacos. The tortillas are usually made of corn, whether white, yellow, red or blue, and are folded over in order to contain a multitude of ingredients, and at least one sauce. These snacks are found throughout the streets and restaurants of Mexico, and thanks to their popularity they have crossed borders to conquer the whole world.

The taco is a way of eating in Mexico. The world of tacos is linked to green, red, raw or cooked sauces, chilli peppers and many ingredients, ranging from meats and seafood to nopales.

The aim of this course is to provide all the necessary information about the world of tacos, so you can evoke the flavors and smells of Mexico with a simple preparation. 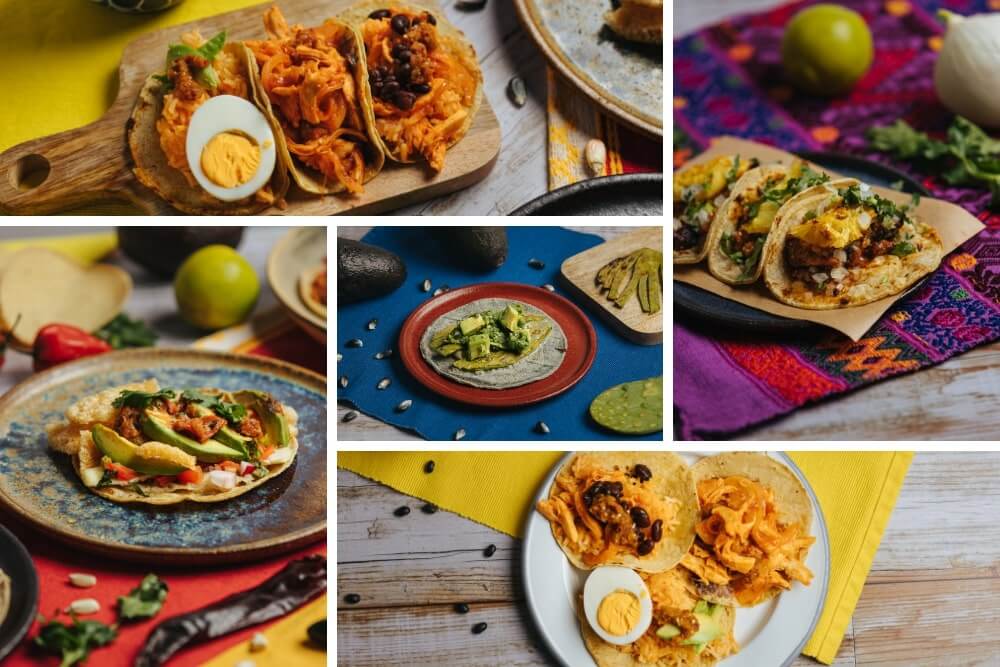 Chef Paloma Ortiz will lead you on a tour of Mexico where the protagonists will be corn tortillas filled with a multitude of ingredients and sauces, the vast majority of which are spicy.

At the end of this course you will be able to make a wide range of tacos in your restaurant, or for dinner at home.

This course is for lovers of traditional, well-made food that is loaded with flavor.

In addition, it is for those who would like to learn the philosophy behind Mexican cuisine, discover the customs associated with tacos, and learn the most typical recipes with Chef Paloma Ortiz. 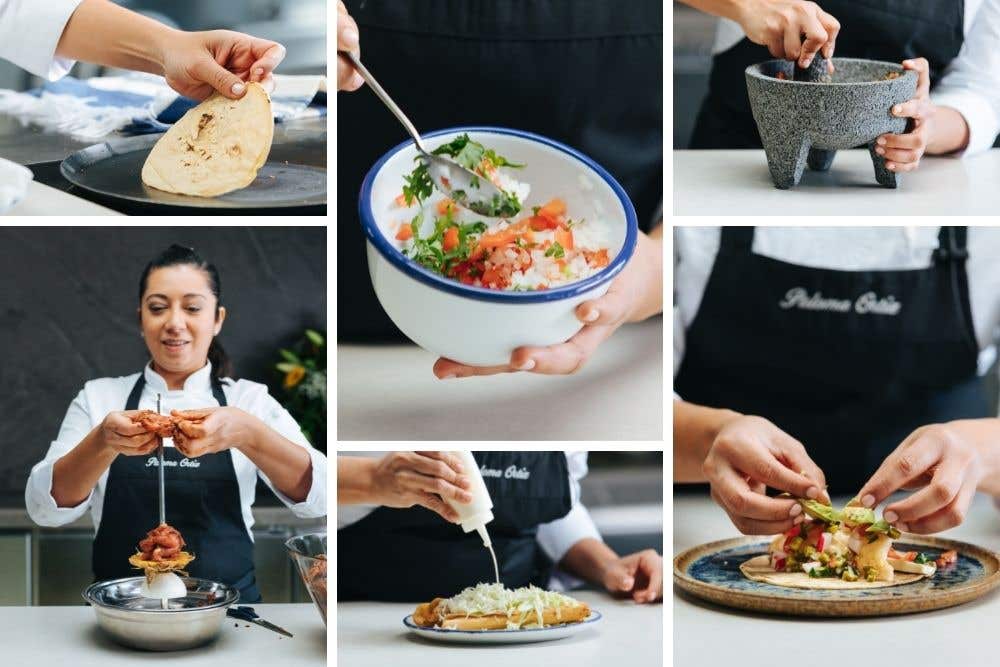 Paloma was born in Taxco, Guerrero (México, 1985) with roots in Oaxaca and Veracruz, and was raised in Mexico City. She graduated in Gastronomy at the Culinary Institute of Mexico, in the city of Puebla, where she represented her country in different international contests, such as the IKA culinary Olympics, held in Erfurt, Germany. Paloma is passionate about Mexican cuisine, its origin, evolution and influences. With the intention of strengthening the cultural aspect of her cooking, she graduated with a Diploma in ‘Mexican gastronomy and culinary culture" from the ENAH (National School of Anthropology and History) and specialized in traditional Mexican gastronomy at the Mexican Gastronomy School ESGAMEX. She was executive Chef of the Zapoteca Oaxcan Yuban restaurant, in Mexico City. She was in charge of leading the project opening, and building a network of business providers along with the villagers of the Oaxacan sierra. To enhance her professional education in the management of Food & Beverage, she studied a Masters in Hotel Management and Hospitality, and she is currently Second Chef for gastronomic projects in Spain and in Mexico. Paloma has worked as cook and consultant in both Mexico and Europe, specifically Spain, Andorra and Monaco. She has worked with: -Hotel Pueblo Bonito Pacífica en Los Cabos, México -Vela Hotel Vela at W-Barcelona Marriott -Nikko Hotel, City of Mexico -Café des artistes in Vallarta, México Paloma has also worked on projects with the following chefs: -Nandu Jubany at Sport Hotel Hermitage & Spa, Andorra -Joan Bagur at the Oaxaca Gastronomic Restaurant, Barcelona -David de Coca at Fornells, Menorca, Balearic Islands -Paulina Abascal at Banquetes, Mexico City -José Ramón Castillo at the chocolate house Que Bo! In 2015, she moved to Barcelona to work as head chef of the Oaxaca Gastronomic Restaurant, where she could offer the guests the most traditional Mexican flavors. Today, she gives advice on F&B projects in Mexico and in Spain, specializing in the opening and management of well known Mexican restaurants.