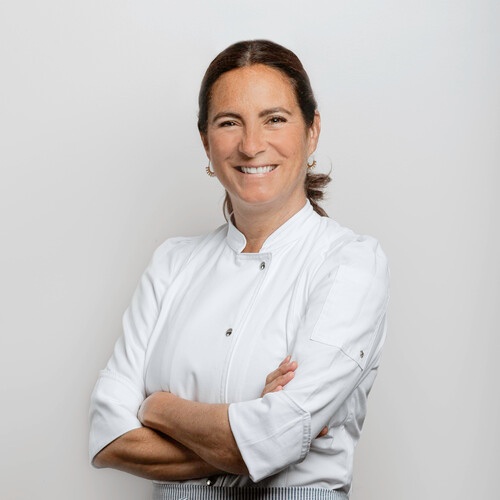 To make homemade bread you don't need sophisticated equipment or a big event, just the desire and time. All the bread made in this course is simple, easy to make and without additives or preservatives.

The bread can be kept in the fridge or frozen and revitalised. Juliana shares with us her best baking tips to make it possible to have fresh bread every day.

Using just your hands and an oven you can create great products, if you master the technique and learn how to choose your ingredients well.

At the end of the course you will be able to master the art of basic bread making, and put your personal stamp on each every that comes to mind. 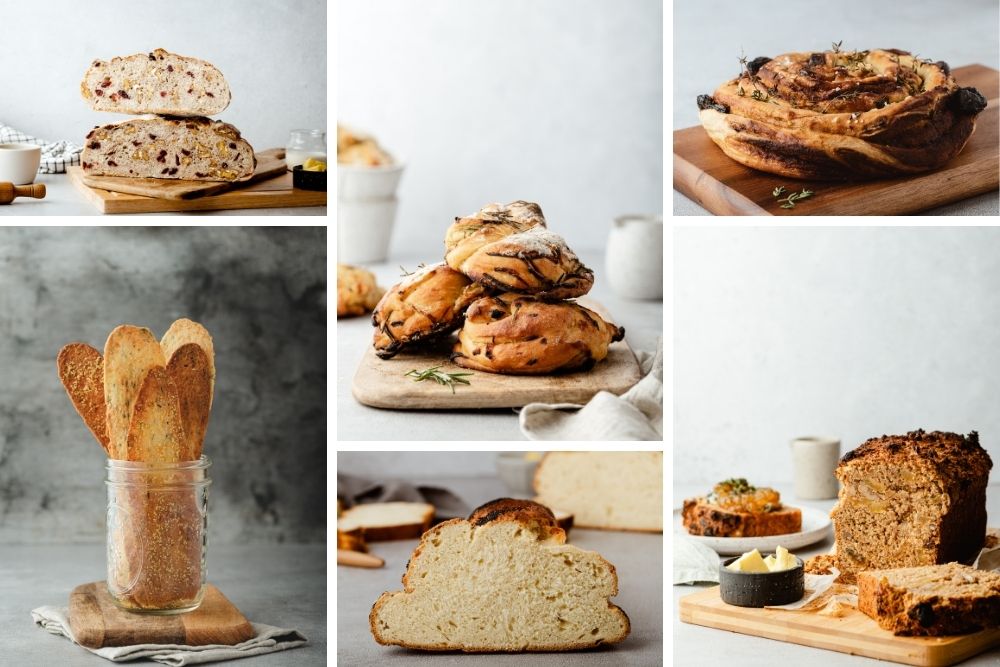 Yeast is alive, and you will learn to manage and use it at the optimal moment. You will learn to recognise the characteristics of yeast when it is in good condition, how much to use, how long to ferment it and when it is not necessary to use yeast. You will also learn how to make foams from different ingredients, which you will use as a base for recipes.

You will be delighted with the nutritious breads such as a sweet milk bread that boasts a sesame crust; or a wholemeal bread enriched with nuts and dried fruit.

A gluten-free bread, free of wheat or other cereals, with seeds.

You will be shown a plait and knots that are baked on a tray, and other breads baked in a mould. Nut bread is special because it is cooked inside a cast iron pot, generating steam and creating a crust that amazes all the senses.

The course is aimed at anyone who wants to start making bread, from home cooks to restaurateurs looking for a homely recipe for their business. 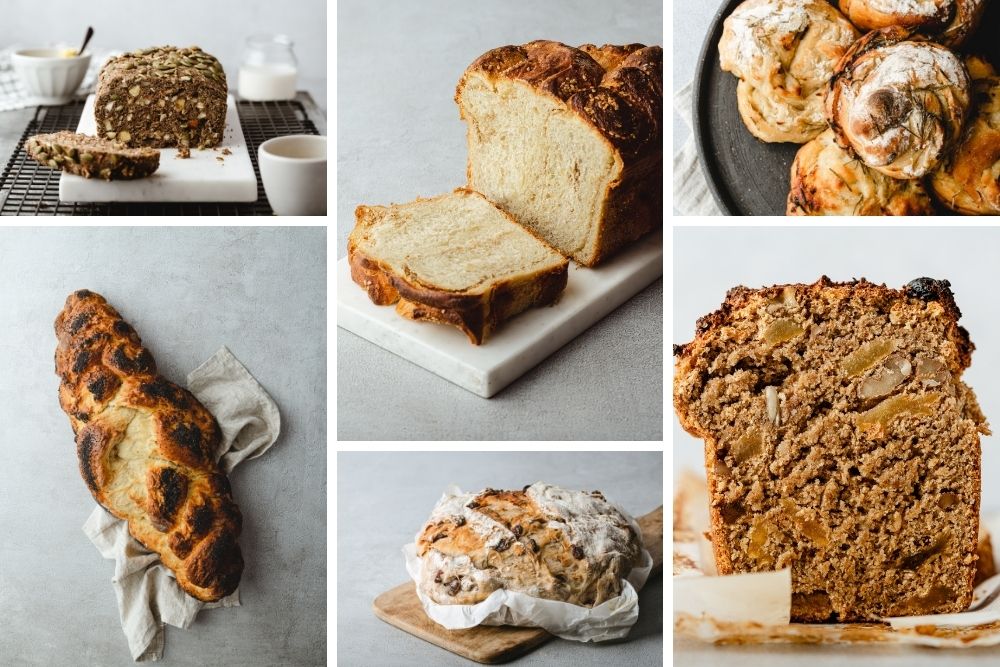 With more than seven years of original television series, books, talks and advising companies and brands, Juliana position as a reference in gastronomy was consolidated. Her books became instant hits, selling over 150K copies.

She defines herself with the words: cook, maker, humility and work. She was born in Buenos Aires, Argentina, and her taste for good food was developed very early, in the warmth of her mother's kitchen which overflowed with German pastries. It was through helping her mother that she discovered the delight of entertaining her loved ones with her creations.

She studied cooking in Buenos Aires and was trained under the attentive tutelage of the famous Argentine chef Francis Mallmann, with whom she worked for almost 10 years. She traveled the world, working in Argentina, the United Kingdom, France, Brazil, Canada, Chile and Uruguay. In London she staged at the acclaimed River Café.

Back in her native country of Argentina, she ventured with great success into different aspects of culinary activity. In 2008 she began to collaborate with El Gourmet, and as guest star in several programs, stood out for her warm, serene and very close communication.

As a businesswoman and entrepreneur, Juliana has developed several product lines that include: a line of gourmet preserves, vegetarian burgers under the brand name DELITAS, Spices & Herbs, and frozen cakes; all under the Juliana López May brand. In partnership with Falabella, she developed several lines of tableware under her own brand, achieving record sales in stores.

She has published seven books, of which one of the most popular is "Essential Juliana: The return to a simpler, richer and more real kitchen" (La vuelta a una cocina más simple, rica y real).

I really enjoy this course , good job chef , you inspired me.

I really enjoy this course , good job chef , you inspired me.

I love it! it is easy to make bread at home with this course

I love it! it is easy to make bread at home with this course