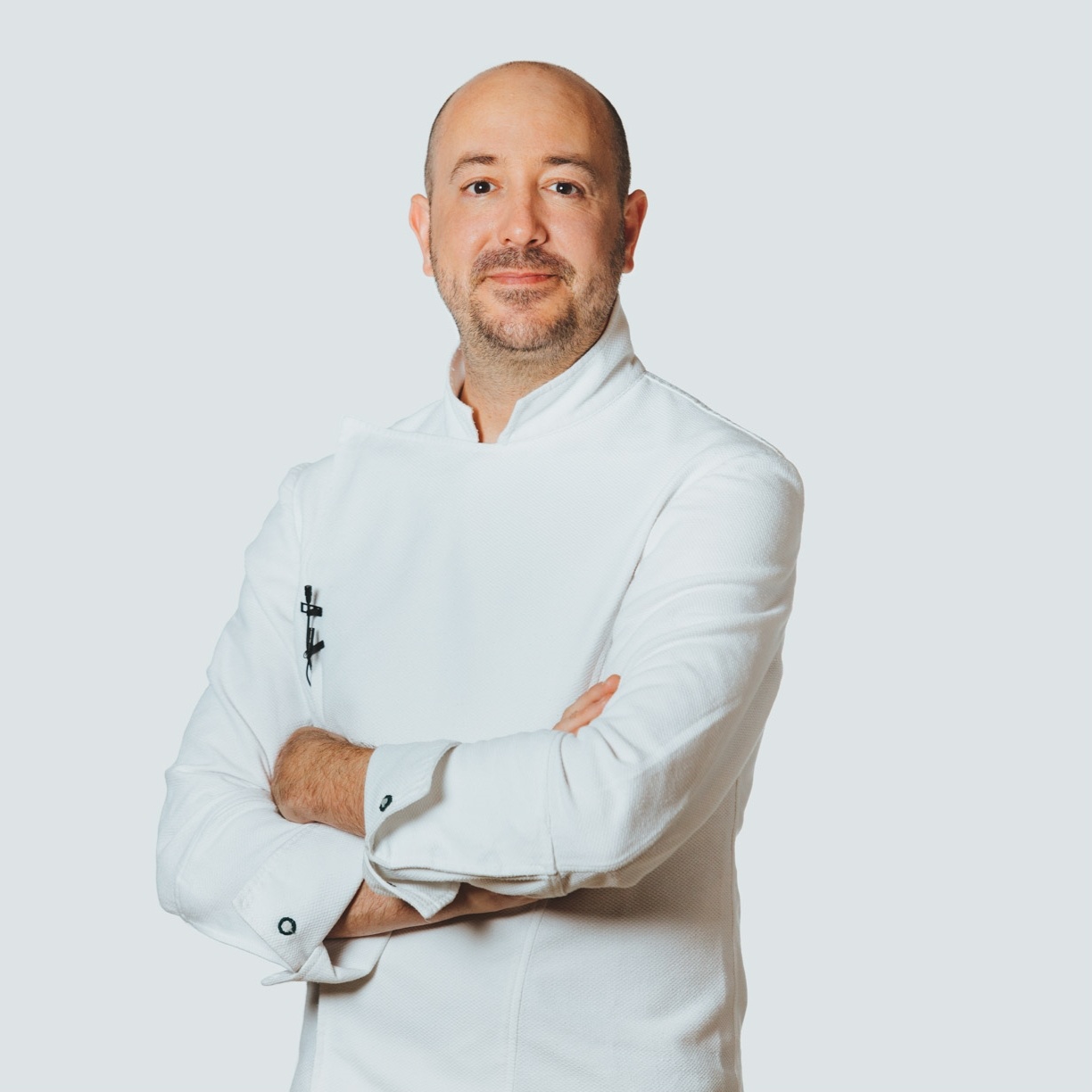 There are some cakes that we all know and love, but are not always well executed or do not turn out as we would like.

In this online course, you will finally learn how to make them perfectly alongside professional pastry chef, Josep Armenteros, obtaining spectacular results that will surprise your diners and customers.

These are cakes that can be made successfully both at home and in a restaurant or for delivery or take away.

Of course, quality ingredients and the right technique are a must. 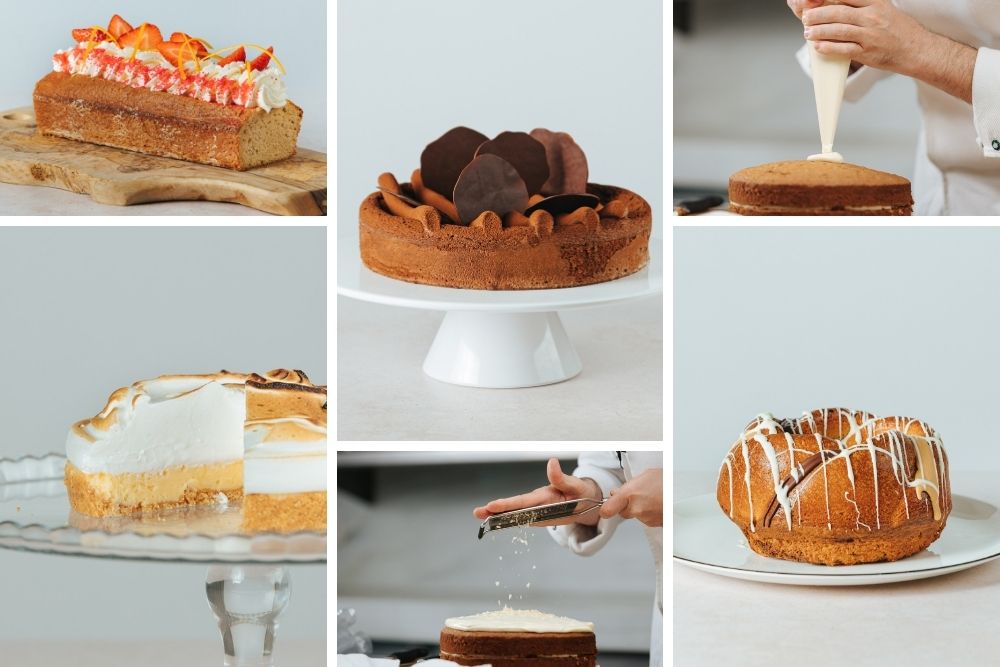 In this online course, you will learn how to make and decorate various tasty and delicious cakes which are guaranteed to please everyone. You will learn each recipe step by step, in a very simple way, with tips, alternatives and instructions for a photo finish.

Essential cakes that every professional or pastry lover simply has to know.

From the classic tarte tatin, to cheesecake, carrot cake and a delicious and delicate lemon cake. As part of each recipe, you will learn basic techniques that you can put into practice not only when making these particular cakes but also when you are making your own versions. 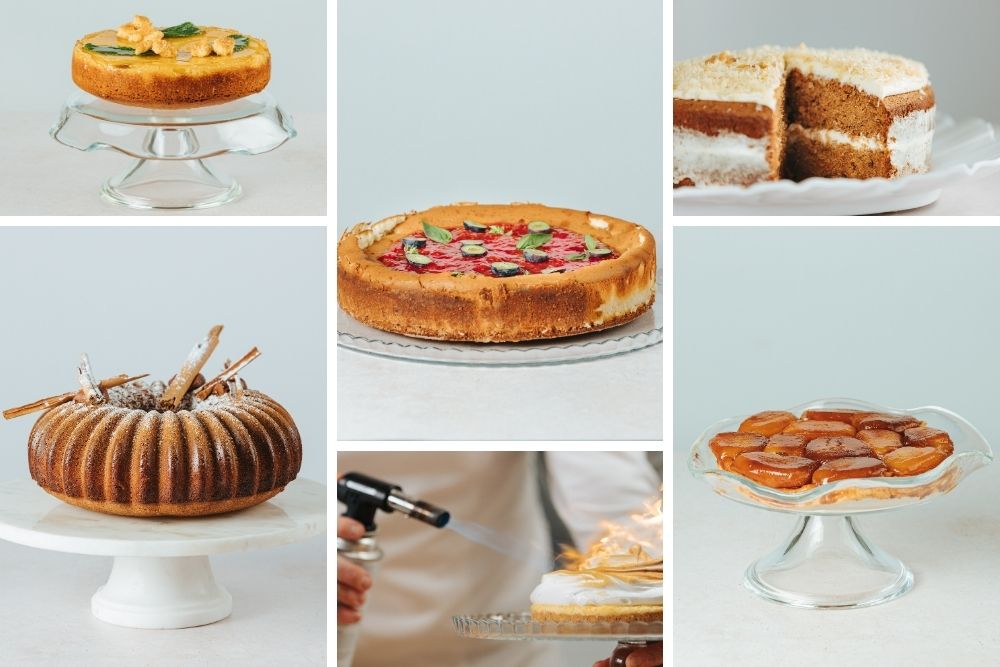 His passion for cooking developed around the stoves of his childhood home, and right from the start he always had the support of his whole family.

At the age of fifteen, he began his academic training at the CETT (Barcelona), specialising mainly in pastry in his third and final year.

From then on, he began his career as a professional, but he never stopped learning. Courses with Jordi Butrón and Xano Saguer in Espai Sucre are particularly worthy of mention, as are the master classes received from Carles Mampel or Ramón Morato, internships with Josep María and Ramón Freixa, and participation in numerous industry events that brought him into contact with the most renowned national and international chefs.

Fourteen years working with Carles Gaig consolidated his evolution in the restaurant business.

In 2007, he was honoured with the award for best pastry chef in Spain.

His work is not limited to banquets and events, but encompasses a range of further aspects, such as research, presentations, publications, letters, openings of premises and consultancy...

At the end of 2013, he left Gaig to set up on his own, acting as a consultant and organiser of exclusive events.

In 2014, he launched a personal project, the Creative Signatures training website, where he is both partner and gastronomic director. 2017 saw the launch of his

During this period, he formalised connections with several companies, providing bespoke consultancy, collaborations with other recognised chefs, exclusive events and training.

In March 2020, he sold Bar Sideral – El Cinco to return to Carles Gaig's side, this time as executive chef. He continues with all his various collaborations.