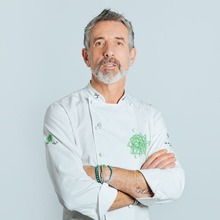 Did you know that there are almost 30,000 species of algae? And that only between 20 and 30 varieties are consumed. Therefore, you must know how to cook them, how they appear on the market and how they are preserved.

Also in this course Pepe Solla will talk about halophiles, those plants that are found between the sea and the cliffs.

In the course, you will find the best known algae in the Iberian Peninsula: types, classification, physical and organoleptic characteristics.

It is an online course designed for chefs or cooking lovers who want to discover how these sea vegetables are used.

In this course the objective is to carry out a tasting menu around algae and halophiles and learn about some of the many possibilities that these two ingredients provide, both fresh, frozen, dehydrated or even in salt.

You will also learn how to work the algae, in which preparations are most useful one type or the other.  At the end of this course you will be able to: 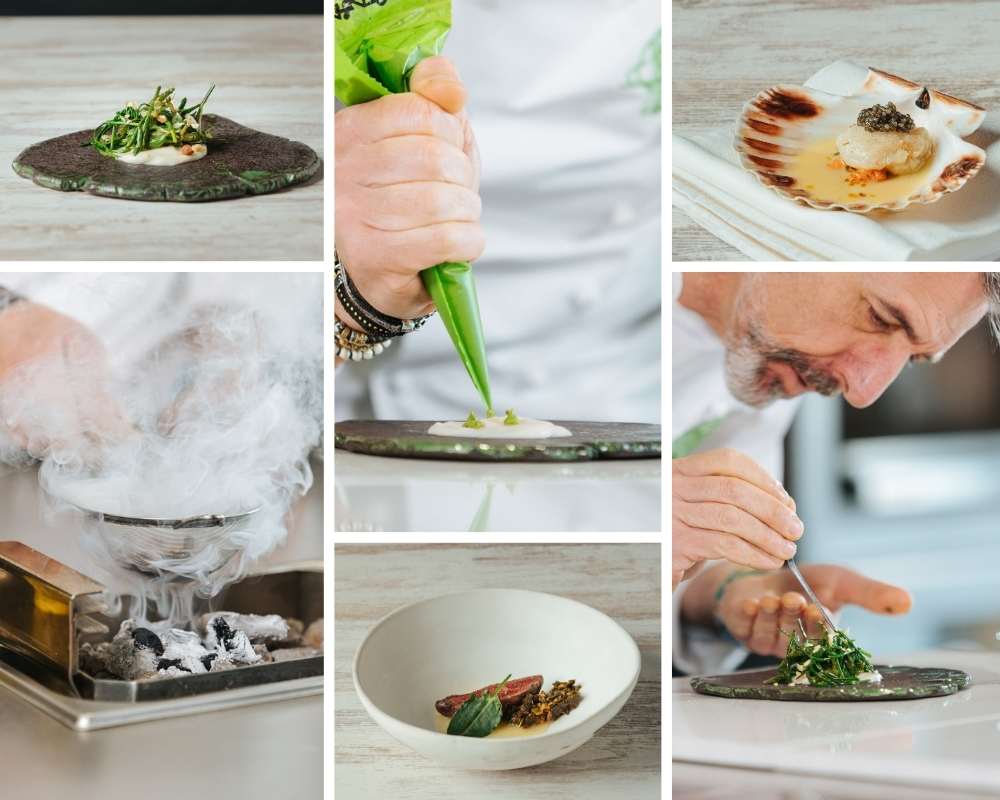 In this online course you will learn to use algae and halophiles in all kinds of dishes, vegetarians, vegans, fish, seafood and even meat.

You will discover how to buy them, how to keep them, how to apply each one in the kitchen, depending on how we get them, whether dry, salted, powdered or frozen.

In addition Pepe Solla practices a simple but magical cuisine, where algae and halophiles will be the protagonists.

Transfer the sea to all kinds of dishes and take advantage of the nuances that the algae and the great unknown, the halophiles can bring us.

The course is aimed at both professionals and amateurs who want to expand their knowledge.

Instruments or materials recommended in some recipes (they are not essential for taking the course): 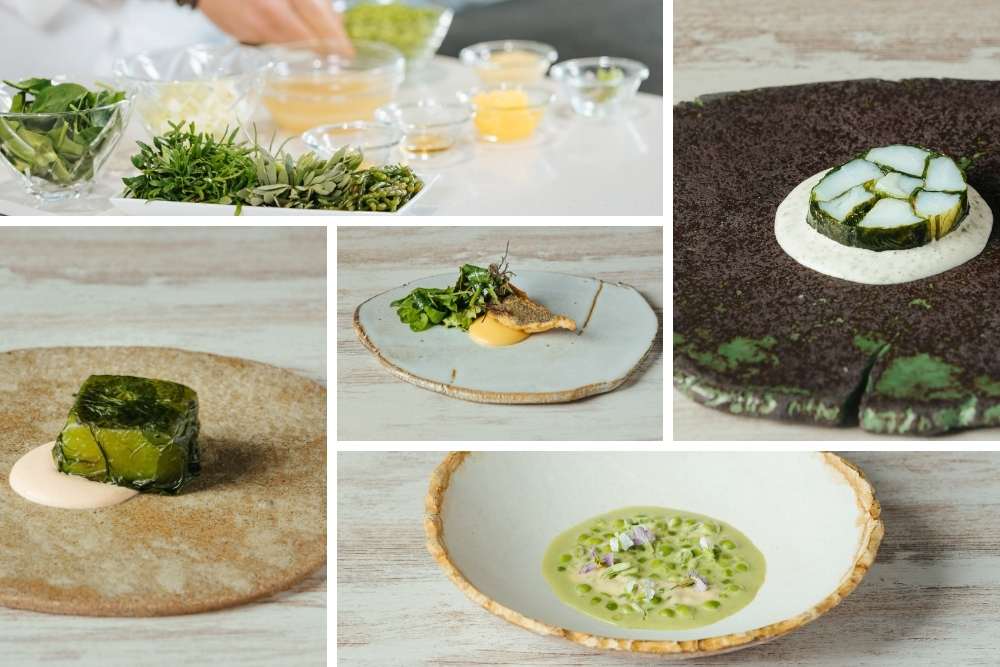 Pepe Solla is chef and owner at Casa Solla restaurant.

He studied business and from a young age began working in the family restaurant.

In 2003 the Solla Restaurant took a turn in its evolution with the change of ownership to his son Pepe Solla, who with respect to the restaurant's own history makes changes to adapt it to a new social environment. What had been Casa Solla is transformed into a more gastronomic and essential space, a very spacious dining room is now distributed with 9 tables and a kitchen seen from the living room. A new gastronomic rigor reflects a more indigenous kitchen if possible, with commitment to the small local producer (even with ceramic artisans). A more Galician identity without losing sight of modernity, modernity in a restaurant that has 58 years of experience, which continues to be a reference, as it was when José and Amelia ran it.

In December 2019 Pepe Solla opens a new place in Santiago de Compostela, La Radio Pepe Solla, a new concept, not a second brand, more informal, close and direct. A totally open kitchen, with huge bar and a few tables that can accomodate 45 people, in a place where music and cuisine go hand in hand, coexist to create a very clean and fresh space. The offer is complemented with a terrace, in the middle of the street of the Mercado de Abastos and finally an adjoining cocktail bar, La Radio Clandestina, where you can give continuity to an after-dinner or a previous aperitif.

National and international gastronomic days as well as throughout the world, in 2010 Casa Solla represented Galicia at the Shanghai Expo.

In 2007 he participated in a gastronomic conference held in the central UN building in New York, USA.

He won numerous awards, such as 1 Michelin Star and 3 Repsol Suns among others.

Unique course (in Spanish but with English subtitles – ps great way to pick up some Spanish language btw) that deals with seaweeds and algaes. I love this ch...

Unique course (in Spanish but with English subtitles – ps great way to pick up some Spanish language btw) that deals with seaweeds and algaes. I love this chef's knowledge and care to details and his attitude strikes me as very pleasant and interesting…someone I could imagine sitting with for hours discussing a range of topics. I'm excited to learn more about cooking with these ingredients!